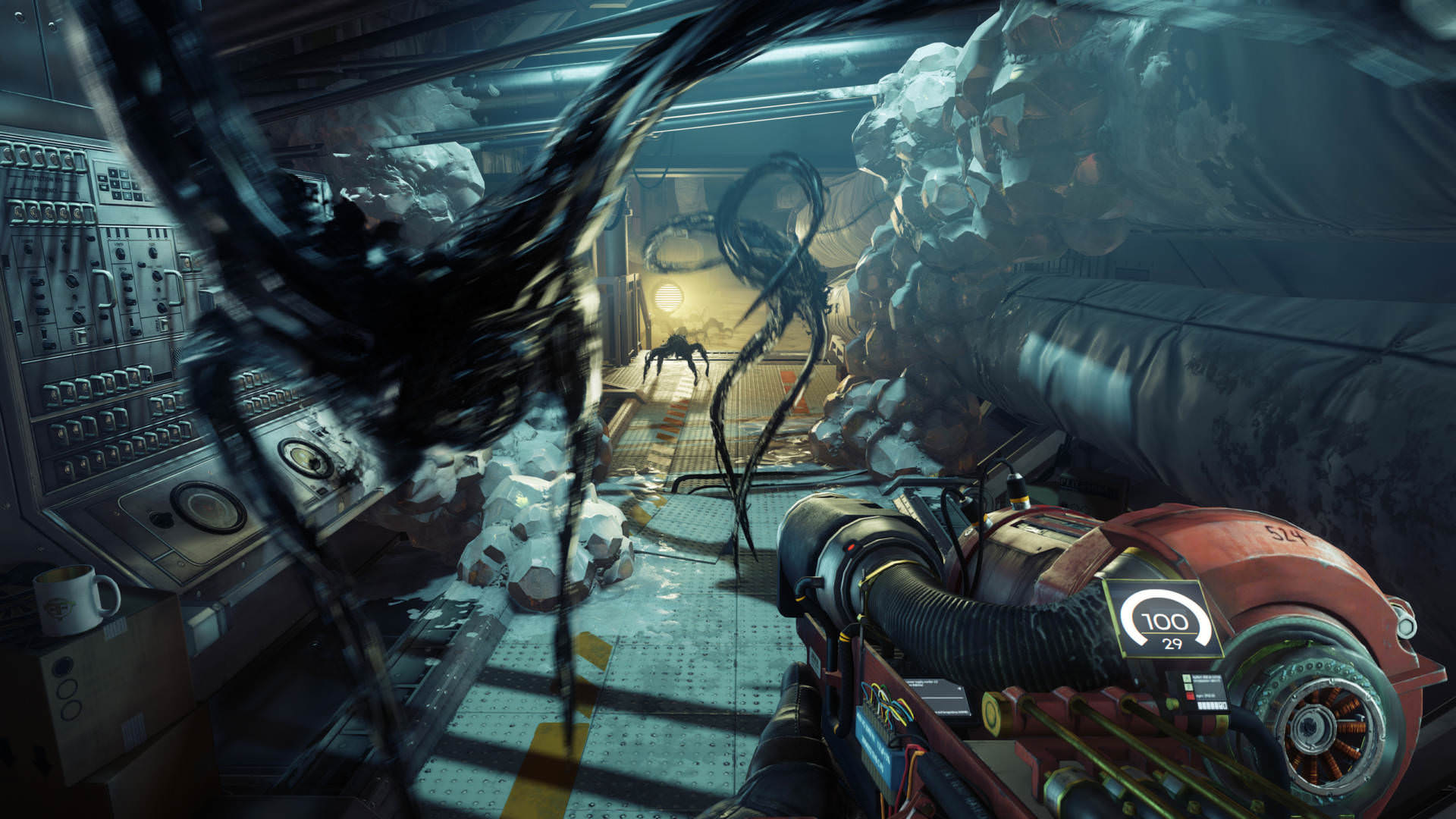 To prepare gamers for the arrival of their latest title Prey, Bethesda have revealed an all new video showcasing the initial thirty five minutes of the game. As you might expect, it showcases quite a few of the early objectives you will need to complete as the main character, who is named Morgan Yu. Several gameplay mechanics such as the up-gradable weapons and crafting new items are shown, as well as the shape shifting enemies that are choosing to make your their enemy, and some story sections which contain some major spoilers for the rest of the game.

Like Mirror’s Edge Catalyst did for Mirror’s Edge, Prey is in fact a reboot of an earlier title named Prey, which was released back in 2006. The development of this new entry is being handled by Arkane, who have also developed the Dishonored series. To see the opening sections of Prey, be sure to watch the video provided below. Prey will be released on PC, PS4 and Xbox One on May 5th 2017. If you are interesting in seeing more about the game, you can visit the official game page, or visit the previous coverage we have written about the development of this upcoming reboot.