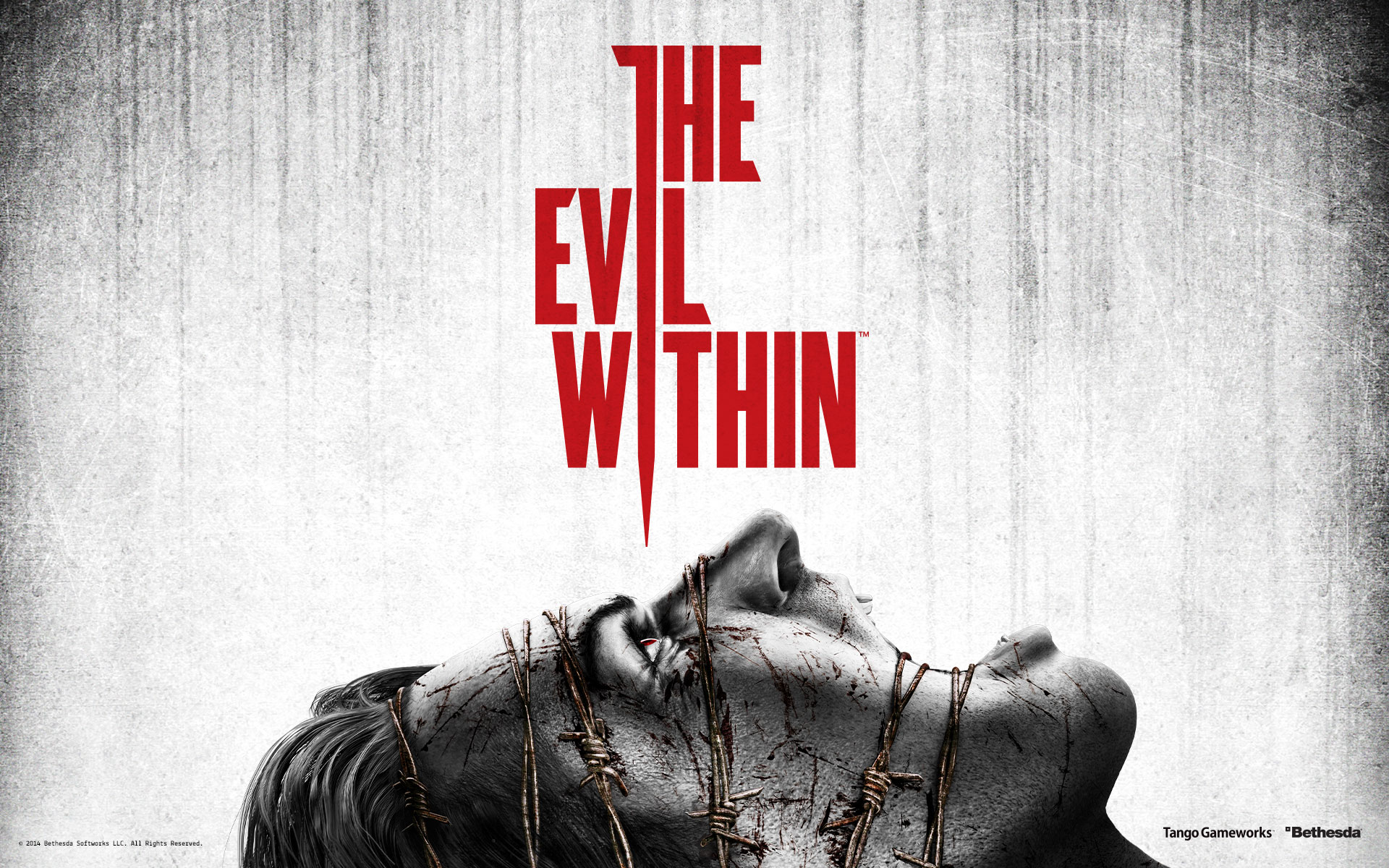 Shinji Mikami who is most known for his titles such as Resident Evil and Dino Crisis, created a new horror series The Evil Within back in 2014. Since the first game not much has come out about if there would be a sequel to a horror game which did pretty well critically, even we gave it an 8 as it was downright terrifying.

However, recently a job posting about The Evil Within 2 has made its way to NeoGaf, with the current stage being QA and translation. As this has yet to be confirmed by Bethesda it is only a rumour but NeoGaf is usually quite spot on with its information, so horror fans…here’s hoping!

It is likely that if The Evil Within 2 is a thing, and it most likely is, we should hear about it at this years E3 Expo which happens in June.