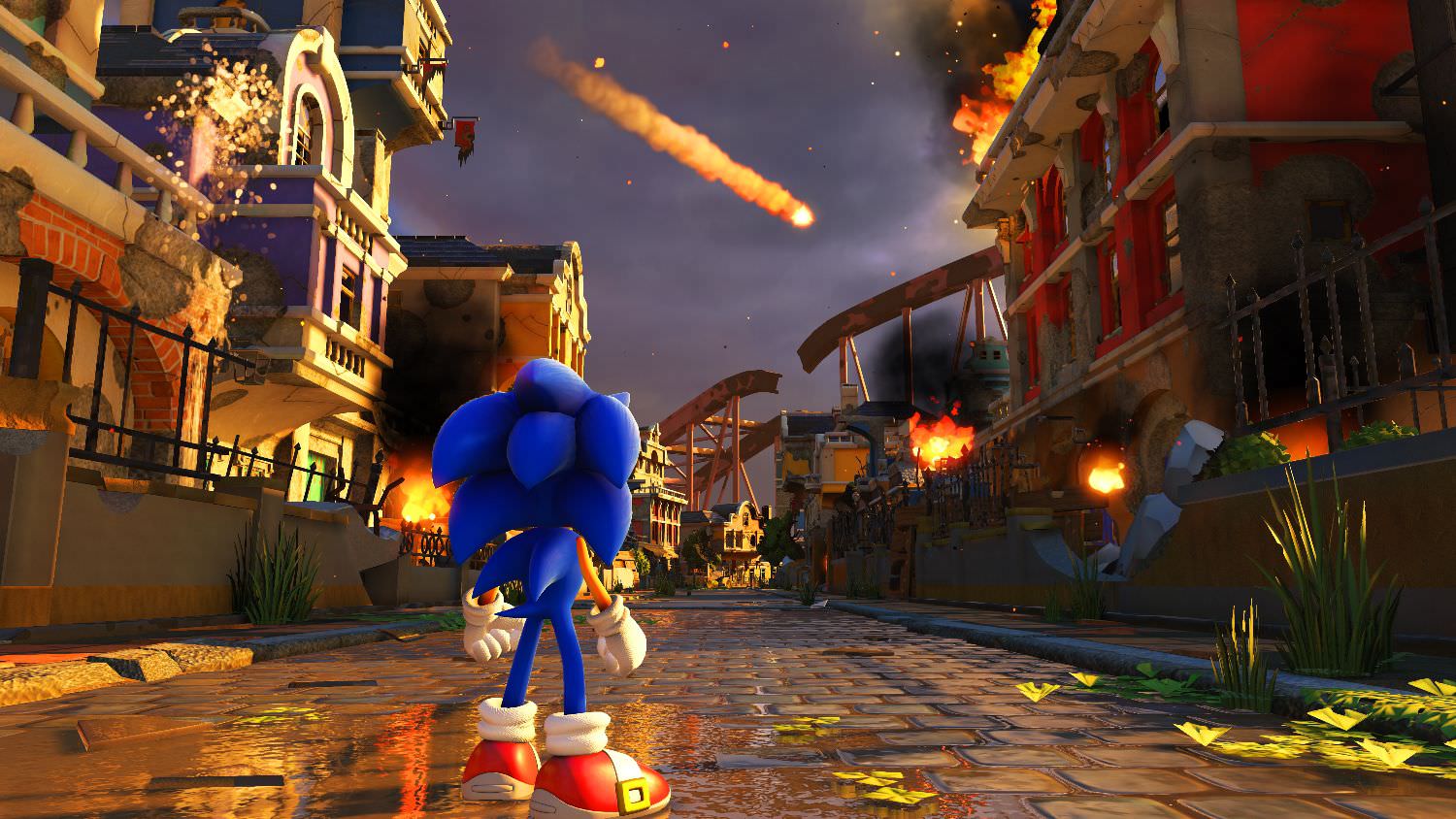 Alongside the announcement of the greatly-anticipated Sonic Mania, we also saw a new trailer for a title simply known as ‘Project Sonic’.

Project Sonic was first announced last year at Comic-Con International. The original trailer showed both the modern and classic iteration of the iconic blue blur running through a city in ruin. Today we get to see even more of this with the release of a brand new trailer.

Well now Project Sonic has been given a proper title; Sonic Forces.

The Sonic Forces trailer shows the modern version of Sonic the Hedgehog running through a city under attack by Eggman and the Death Egg, the gameplay looks similar to that of Sonic Generations or Sonic Colours. The camera is placed behind Sonic whilst he runs and jumps at high speed through a rather gorgeous, city under attack.

The trailer doesn’t show us much but it does look like it is shaping up to be a promising Sonic title and will be released on Xbox One, Playstation 4, PC and Nintendo Switch in Holiday 2017