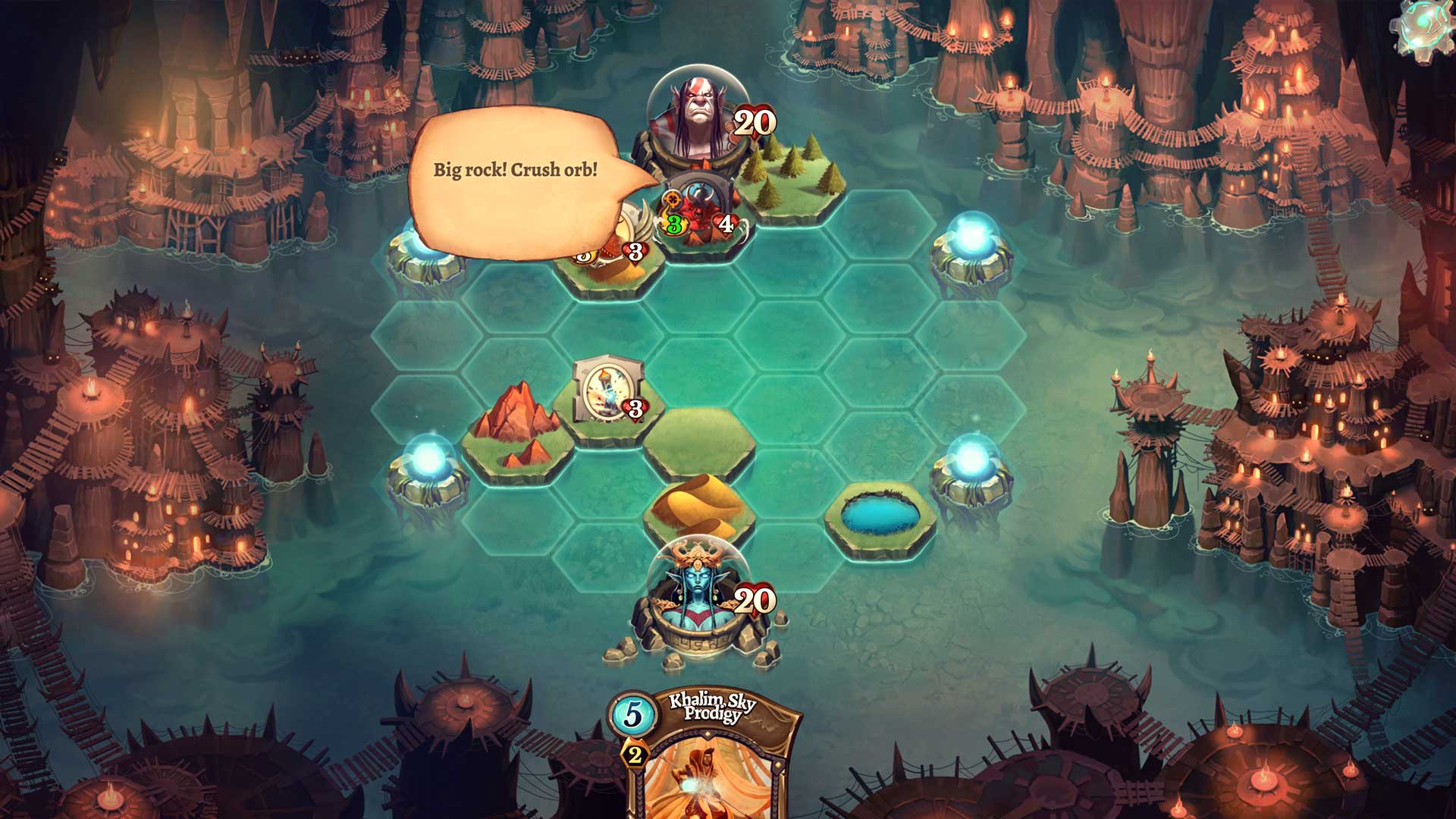 With Faeria now officially launched on both PC and iPad, the developers over at the studio are working on their next lot of content and updates with a new item called The Adventure Pouch.

The new content will feature more co-op content, boss battles, cards and cosmetic items for players to try out. If you pre-order the expansion you can grab some exclusive pre-order goodies, which are in the form of instant access to six new cards that are becoming part of the core set, the adventure pouch card back and be entered in for a chance to win an Alienware laptop. To further expand on the new Adventure Pouch, players as part of a community based challenge will help unlock even more rewards as part of the “War Effort”.

We have such an amazing community, we couldn’t have made the game without them and seeing such growth right after launch has been amazing”

“This Adventure Pouch pre-ordering campaign is a way for us to demonstrate just how committed we are to supporting the community over the coming years, as well as a way to reward early-adopters with these awesome perks!”

On top of the content expansion to Faeria, Abrakam have also announced the next platform that will have their game is Android. There is no waiting too long either as the launch will take place in one month’s time and is said to be “the first of many additions over the next year as part of the team’s commitment to bring Faeria to as many gamers as possible.”

Faeria is available free to play on PC and iOS today and you can also pre-order the upcoming expansion on their website.