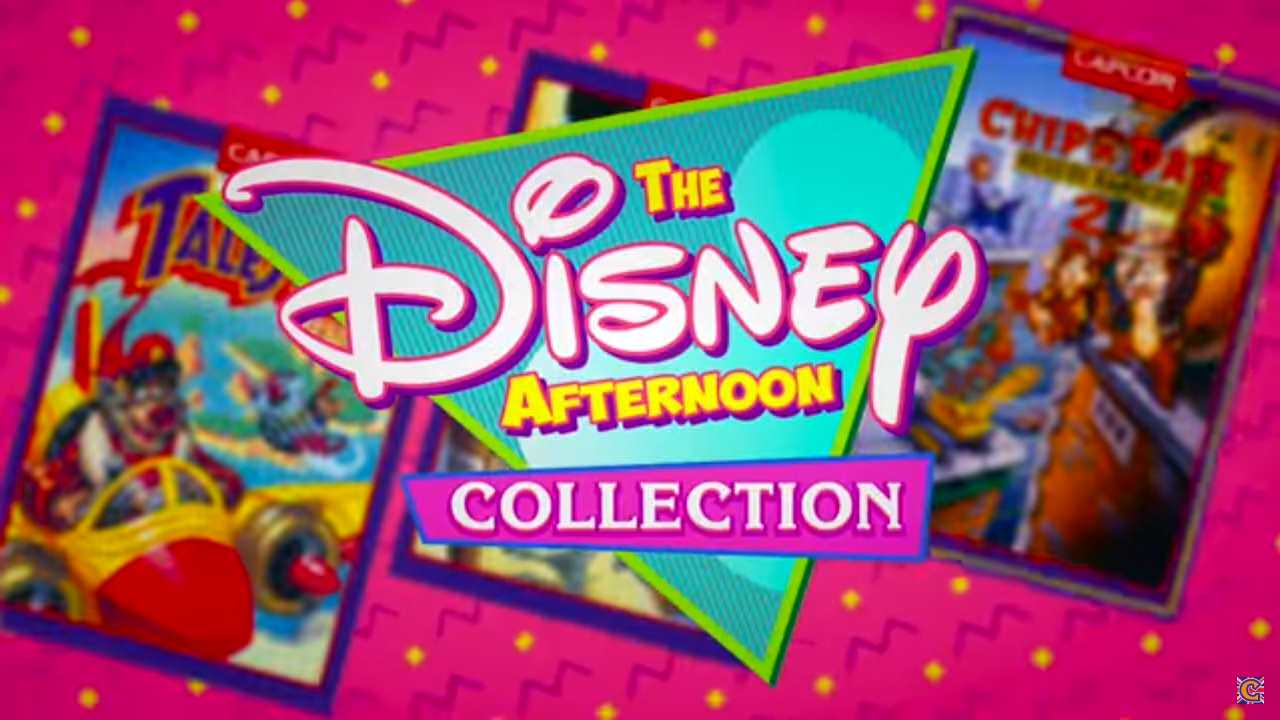 If you grew up in the late eighties or early nineties, you may remember The Disney Afternoon, a prime time slot on the Disney Channel which showed some of the company’s best loved animated series. From the crime solving escapes of Chip and Dale Rescue Rangers to the Jungle Book inspired adventure series that was Talespin, there truly was something for everyone throughout it’s time on the air. These series also made their way into the video game world, with long time developers such as Capcom making several platformers for a number of systems, including the Nintendo Entertainment System.

Six of these NES games are now set to make a long awaited return, with the announcement of The Disney Afternoon Collection for PlayStation 4, Xbox One and PC. The games that are included in this bundle are Chip and Dale Rescue Rangers 1 and 2, Darkwing Duck, Ducktales 1 and 2 and TaleSpin. Each title features 1080p upscaling, additional time attack and boss rush modes and a Rewind mode to give new players a chance to quickly reverse their mistakes. For anyone who likes to delve into gaming history, a museum mode has also been included, so you can see the illustrations, storyboards and other documents that were used to design these gaming classics.

The Disney Afternoon Collection will be released on PS4, Xbox One and PC on April 18th 2017 by Capcom, and will retail for £15.99. If you are interested in seeing more about the game, be sure to visit the official announcement page on the Capcom Unity blog, and watch the collection’s reveal trailer which has been provided below.