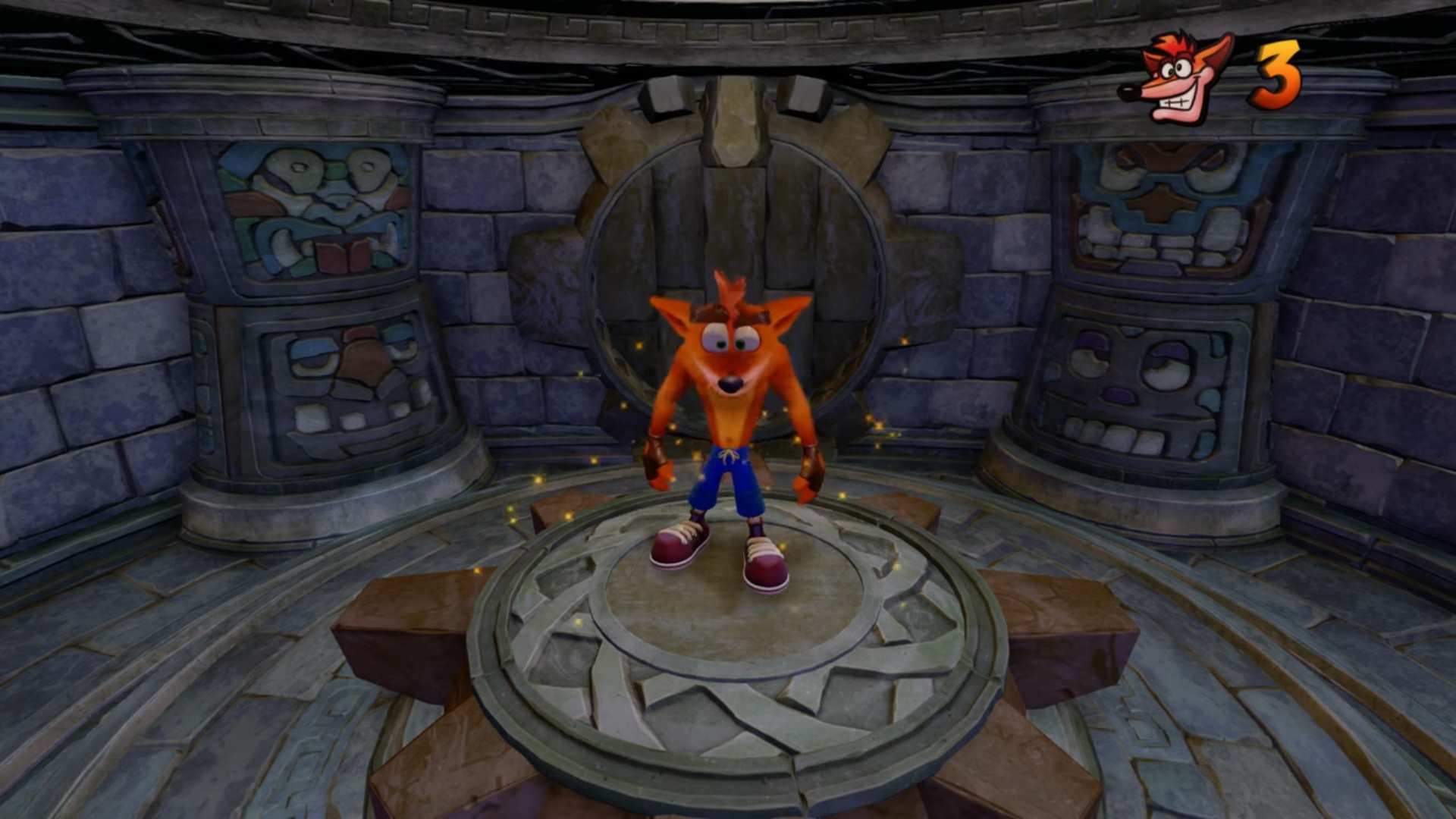 After receiving a confirmed release date last month, the high definition reproduction of the original Crash Bandicoot games, Crash Bandicoot N. Sane Trilogy, has received all new footage. This time around, Activision and Vicarious Visions have revealed the first remastered footage of Hang Eight, one of the earliest levels from Crash Bandicoot 2: Cortex Strikes Back. The original game released back in 1997 introduced Crash’s sister Coco, as well as the body slam and slide moves, and the warp rooms which allowed players to select one of five levels to play right from the start of each section.

This fast paced level involves Crash’s journey upriver, whilst destroying several boxes, avoiding treacherous whirlpools and carnivorous plants that all intend in standing in the way of the orange marsupial. The new video footage shows the level in it’s entirety, collecting one of the twenty five purple Crystals, and the Clear Gem that is only possible by beating the secret time trial section. Crash Bandicoot N. Sane Trilogy will be released on June 30th 2017 for the PlayStation 4 by Activision. If you are interesting in seeing more about the game, be sure to watch the latest gameplay footage which has been provided below.

How to play PS4 games on PC/Mac
Powered by Magic