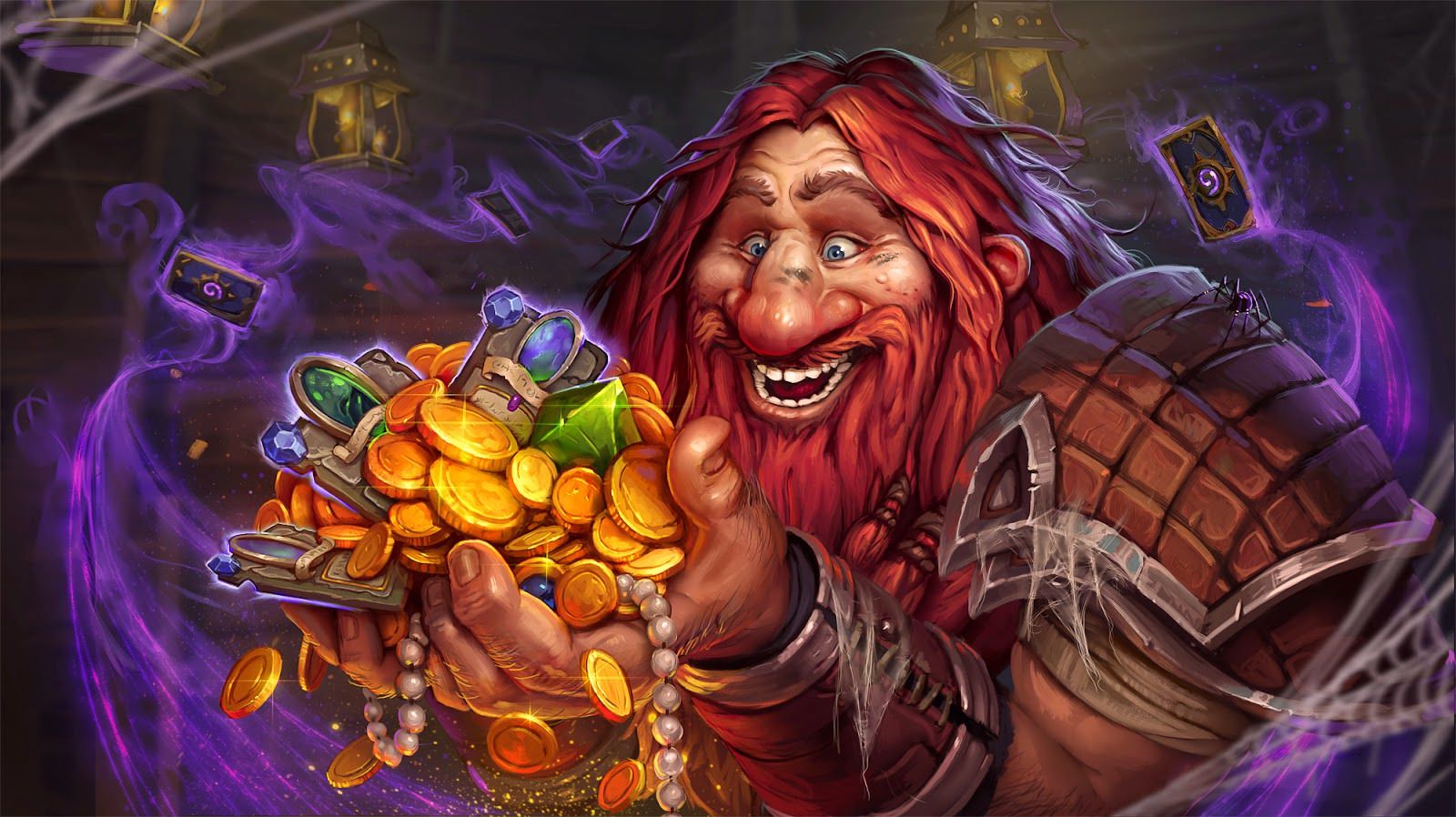 The developers for Hearthstone have announced a controversial change to their in-game purchases in Europe that have got a lot of fans riled up:

We’d like to let everyone know that we’ll soon be adjusting the pricing of Hearthstone purchases made through the PC, Mac and Android clients, and through the Battle.net Shop. We regularly look at our pricing around the world, and from time to time we make changes such as these to align with local and regional market conditions. The price of the Un’Goro pre-launch bundle offer will not be affected by this change and will remain the same until launch. The new PC, MAC and Battle.net Shop prices will take effect on March 22, 2017.

The changes are as follows:

Overall, we are looking at roughly a 25% increase in prices across the board. The post on Blizzard’s forum does not go into anymore detail as to the reasons behind this change, other than the quote you can see above. Hearthstone fans have erupted online with anger and confusion, no one can seem to work out the cause of these changes with some calling Blizzard “Greedy” and citing other online card games, such as Gwent, that have debatably better systems for in-game purchases.

While this change certainly won’t kill Hearthstone it may damage the games reputation and online image for a while, until Blizzard release another statement concerning this topic, even with the new expansion around the corner and its interesting new cards/mechanics. Do you have any thoughts as to why this increase has come into effect? Or should we keep out of Blizzard’s business? Let us know what you think about this controversial subject.