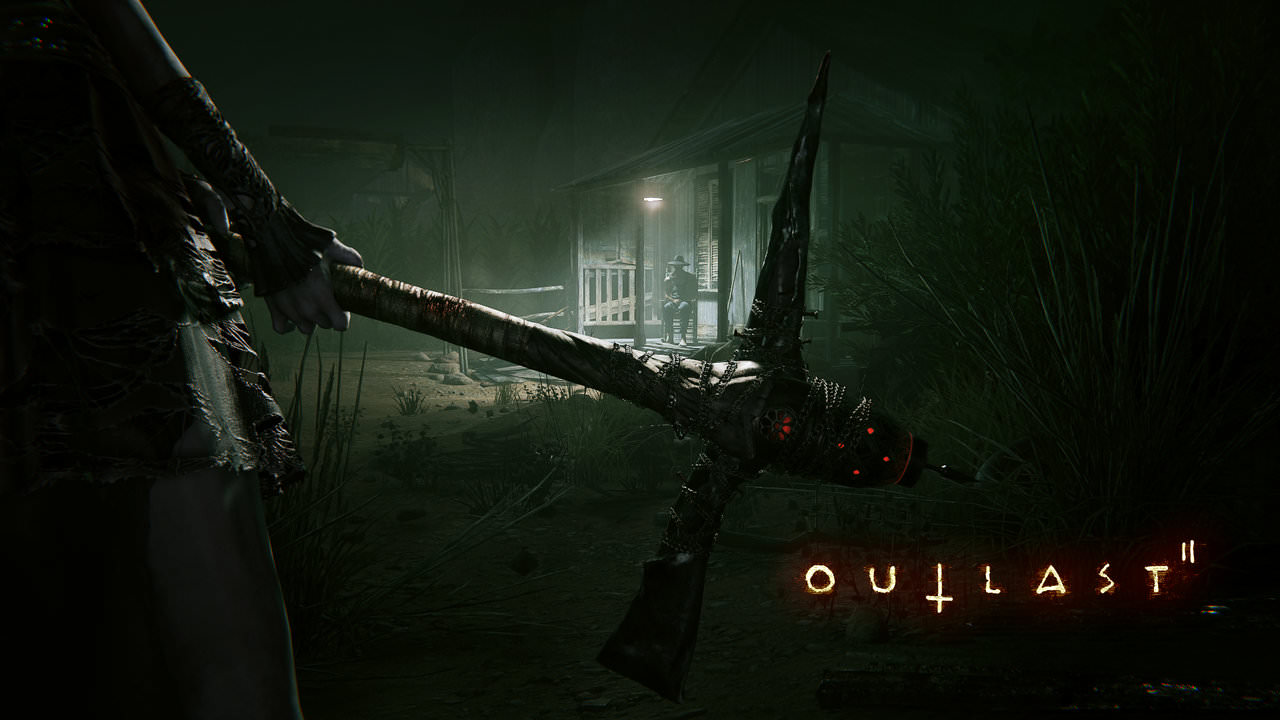 Survival horror sequel Outlast 2 will be released on PC, Playstation 4 and Xbox One on April 28th in the UK. People across the pond will be able to get their hands on the title a bit earlier at April 25th.

Alongside the release of Outlast 2, Warner Bros. a has signed a deal to publish Outlast in the form of a physical release which they are calling Outlast Trinity. This physical copy will contain Outlast 2, the original Outlast title as well as the Outlast Whistleblower DLC.

Outlast 2 is confirmed to take place in the same universe as the first title but focusing on different characters and an entirely new setting. The official blurb for the sequel reads as such:

Blake Langermann, a cameraman working with his wife Lynn, must take risks and dig deep to uncover the stories no one else will dare touch. As the two follow a trail of clues that started with the seemingly impossible murder of a pregnant woman known only as Jane Doe, the investigation leads them miles into the Arizona desert to a darkness so deep that no one could shed light upon it, and a corruption so profound that going mad may be the only sane thing to do.