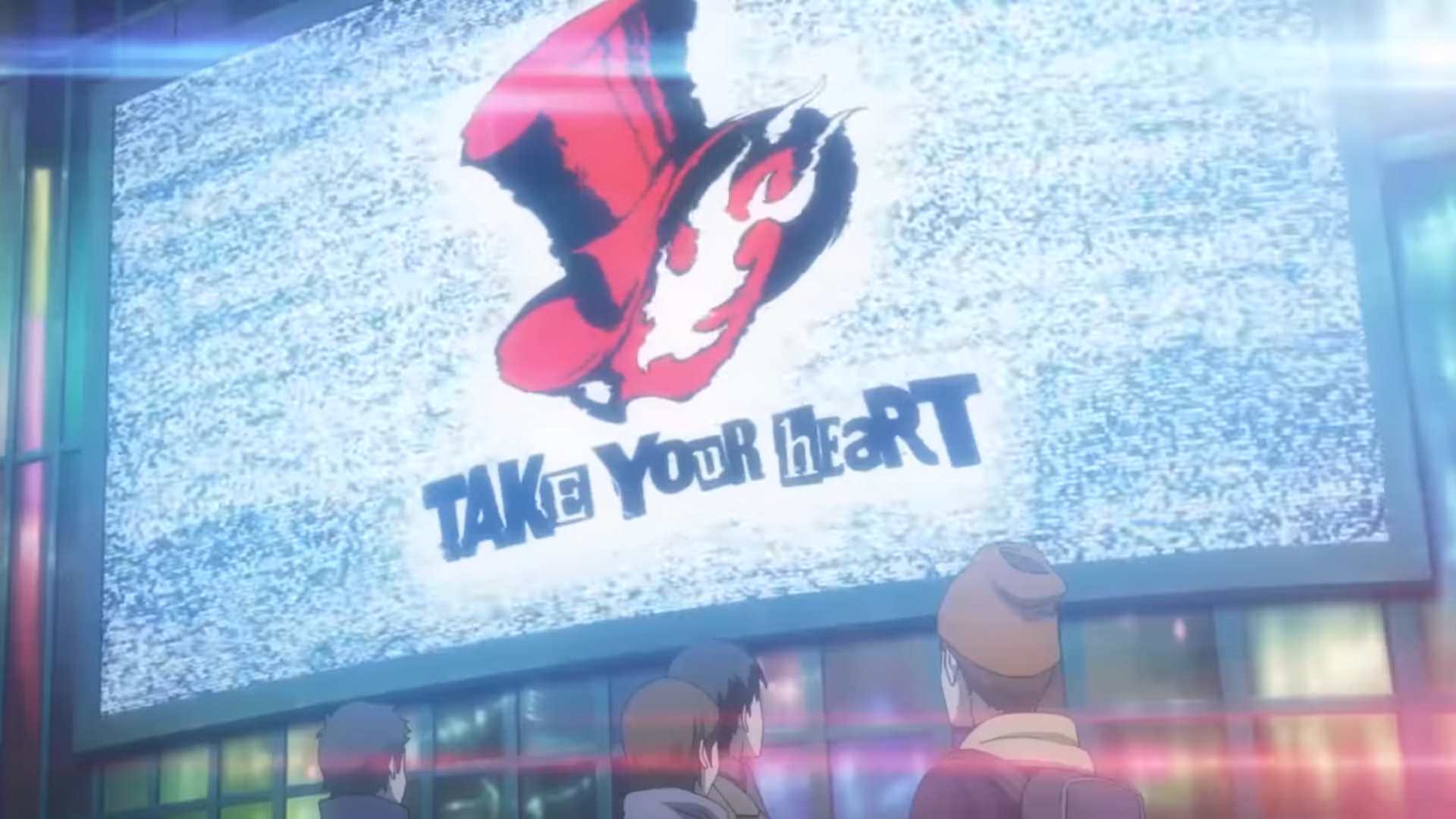 It has been a long journey on the road to the localised version of the latest main entry in the Persona series, but the finish line is now officially in sight. It is now officially twenty nine days until Persona 5 arrives in English, and to celebrate this milestone, Atlus have released a sizzle trailer which gives a basic overview of the game’s story, details of the real world and dungeon gameplay, and the first few party characters who become full fledged team members of the Phantom Thieves.

Needless to say, this video contains minor spoilers for the localised version of Persona 5, so if you want to avoid any plot or character details, I would suggest that you do not watch this latest promotional trailer. Persona 5 will be released on PS4 and PS3 in North America and Europe on April 4th 2017 through a publishing deal that Atlus have made with Deep Silver, and will retail for £49.99. If you are interested in seeing more about the game, be sure to visit the official game page on the Deep Silver website, see our previous coverage of Persona 5 and watch the latest English trailer which has been provided below.