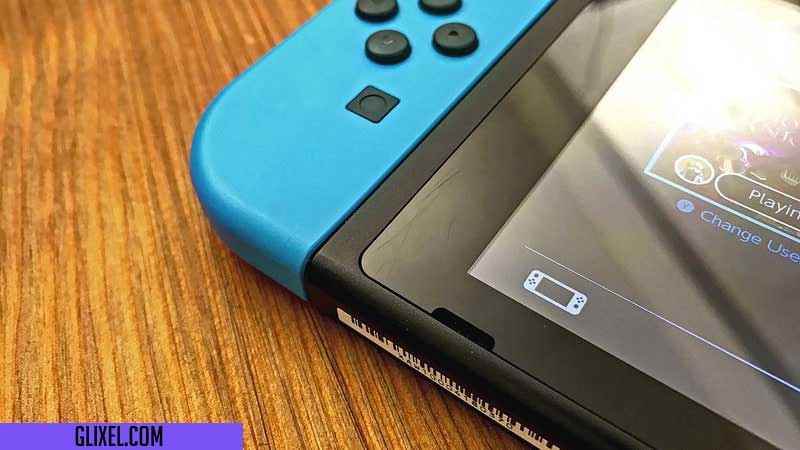 The Switch was only officially released yesterday but some users have had theirs longer, with gamers getting their Switch early and showing us the OS for example.

A potential problem that Glixel has pointed out, is numerous uses of the dock which allows you to play the Switch on the TV has caused hairline scratches to the 6.2 inch screen. By sliding the unit in and out of the plastic dock which connects up to the screen and miss the usc-c port can cause it to scrape alongside the inside of the dock causing the scratches.

Of course, at the moment this has only been reported on one device so it could be an isolated incident but you may want to be careful when docking, or buy some screen protectors so any scratches are mitigated onto the protector.

If you have the Nintendo Switch and are facing the same problem then do get in touch with us as we’d like to note how many people this is affecting.