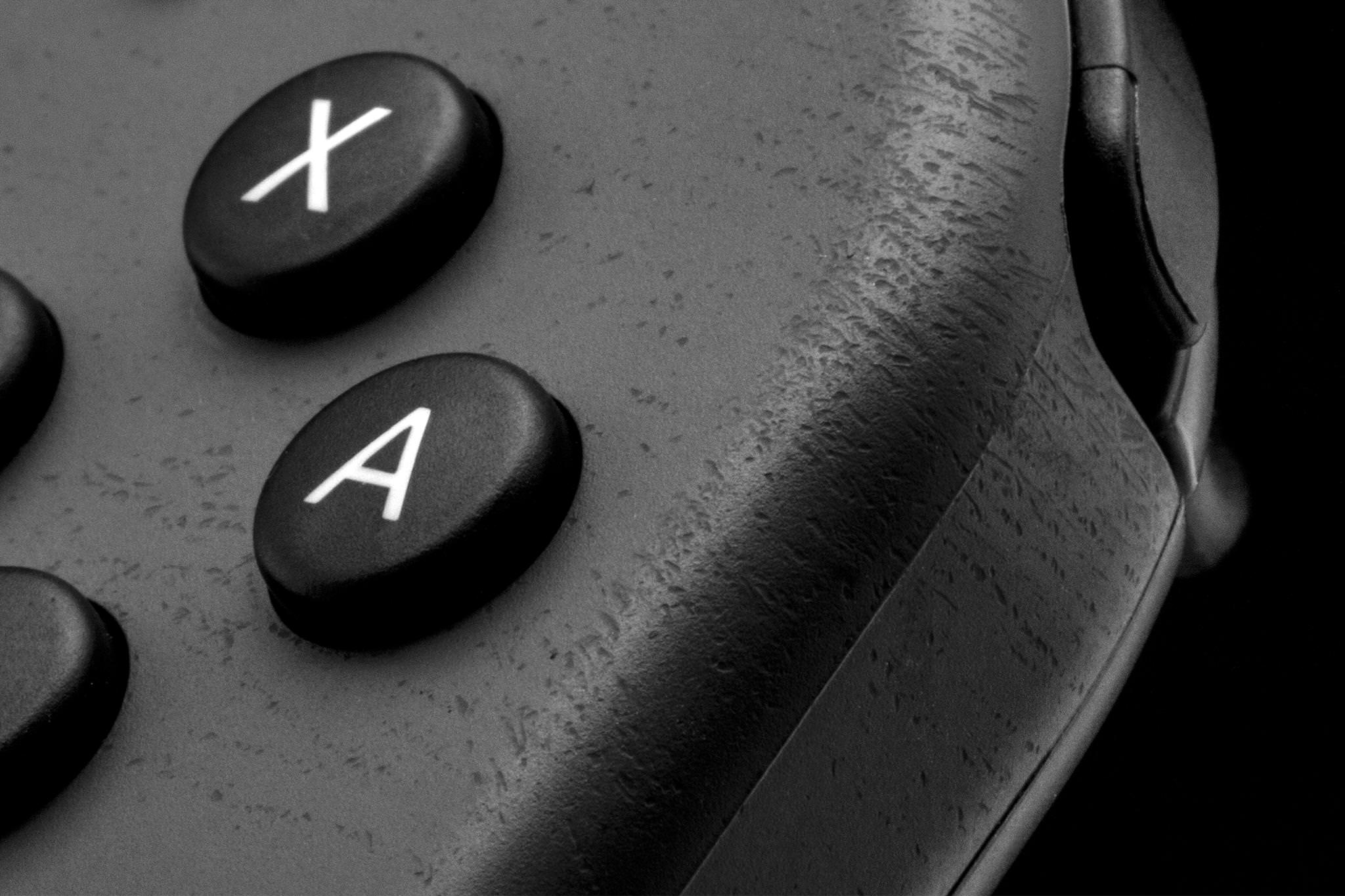 Now that you have your shiny new Nintendo Switch, you may think the grey or red/blue combo is not for you and add your own flair. The only problem, dbrand a popular console skins company has issued a statement saying you are better of leaving your Switch how Mother Earth intended.

On a PSA Reddit post, they say “under no circumstances should you be buying a vinyl skin / wrap for your Nintendo Switch”. A warning that comes after their tests of wrapping the console has caused damage to both the JoyCon controllers and the Switch unit itself, which they believe is down to how the coating is created or designed on both devices.

Their early model of the Switch had the first surprising results and supposedly was told by Nintendo, that is was down to the console not being the “final build”. Continuing to apply prototype skins to the device for 24 hours, they came up against the same result, assuming is was more about the software than the hardware.

After testing on 10 retail Nintendo Switch units, the end result was still the same, with the skin or vinyl wrap causing damage to the outer coating of the device, presumably when you device to take the vinyl wrap off. In the images you’ll see that the Nintendo Logo is screen or pad printed which causes them to come up with the adhesive of the wrap.

dbrand, mention that the shame comes not from being able to make “a ton of money” but because the Switch “did look dope” and is refunding all orders with wraps relating to the Switch. If you have ordered a wrap or got one, let us know how it has gone with your Switch but if you are looking to get one, you may want to leave it as you found it ‘out of the box’. With new product runs, Nintendo may tweak their manufacturing slightly, one day vinyl wrapping may become a possibility…just not right now unless you want to damage your console. If you are still looking for a Switch, some retailers still have some stock availability.