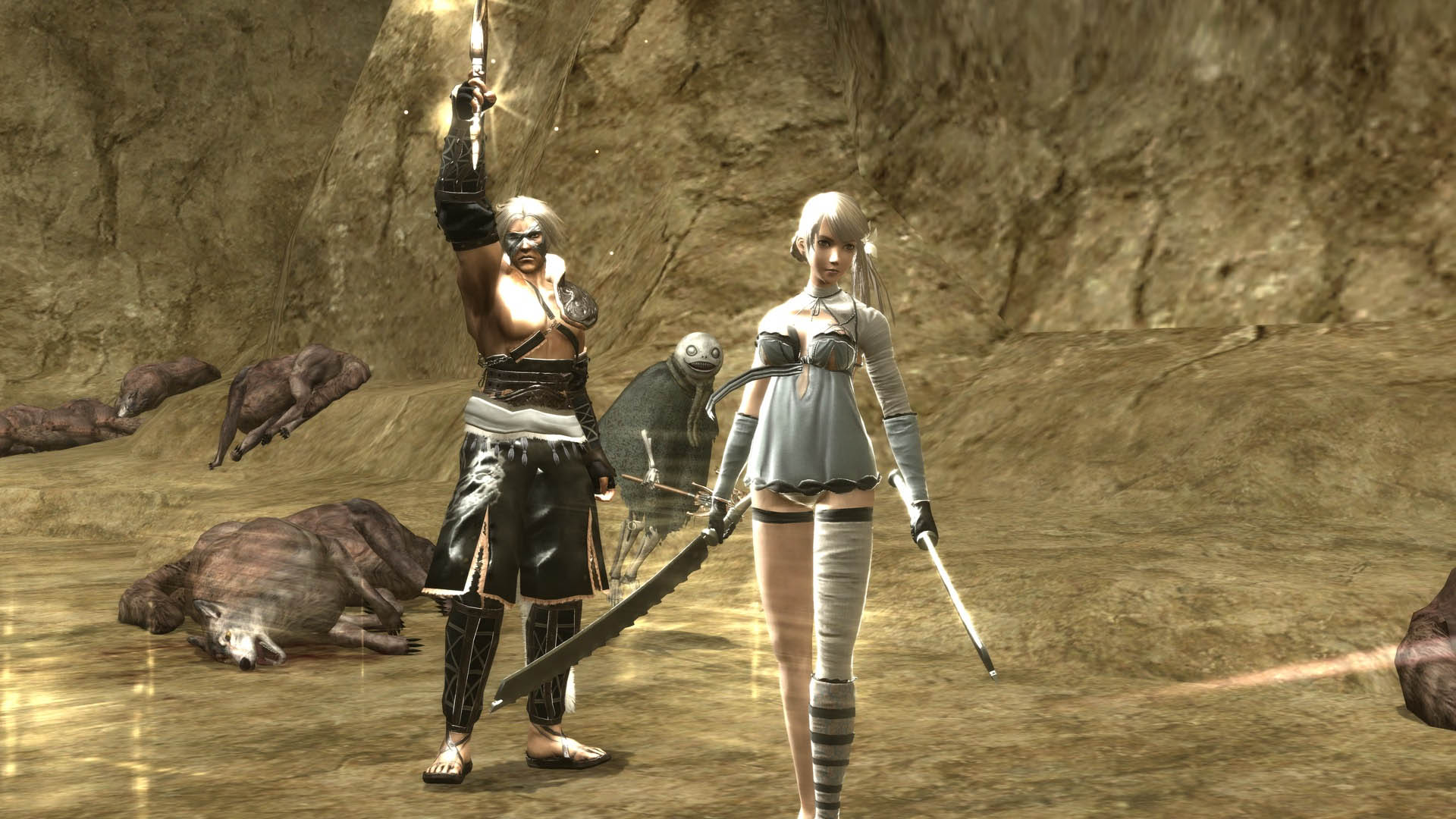 NieR: Automata by Platinum Games is coming to PlayStation 4 first which is no surprise but recently the Square Enix Japanese Support site has listed the Steam version to be dated one week later than the current PS4 release.

Specs have also been revealed for PC gamers, with the minimum requirements needing at least a GTX 980 for 1080p gaming, at least 8GB of RAM and 50GB of free hard drive space.