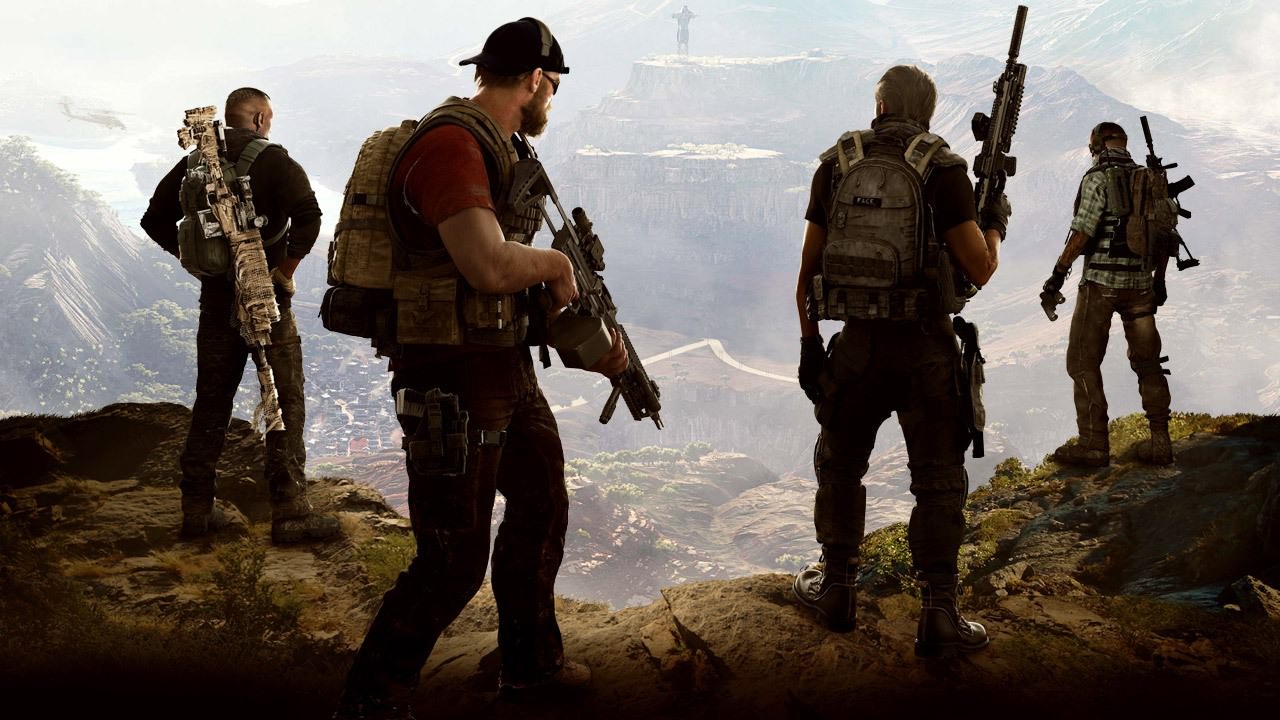 Tom Clancy’s Ghost Recon Wildlands is set to get two paid expansions as part of the games £19.99 season pass, announced by Ubisoft today.

Available first will be Narco Road, players will be tasked with infiltrating a gang of smugglers and “take part in crazy races and challenges to earn their infamous leader’s trust” once they gain the trust needed it will be easy to “…destroy them from the inside.”. This expansion introduces a new boss and vehicles.

Next up is Fallen Ghosts, players much avoid a group of mercenaries that are tracking the player after their helicopter is shot down. This expansion will bring a “new powerful enemy”, new skills and more weapons to unlock.

If you purchase the season pass you of course will save some money on both expansions but will gain access to both a week early than gamers who buy them individually.