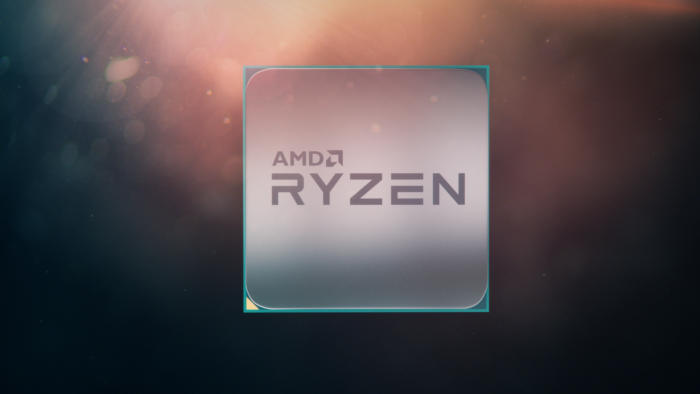 AMD have been working on the AMD Ryzen for the last four years and have now released the first three models onto the market for their high performance CPU range.

The new desktop processor will be available from more than 180 global retailers and boutique OEMs throughout the week prior to launch. Ryzen is the first processor based on the new AMD Zen core microarchitecture aimed at delivering performance to gamers, content creators and hardware enthusiasts.

“Today’s launch of Ryzen represents AMD at its best, delivering great products and innovation to the high-performance computing market,”

If you are looking for the Ryzen 7, 8 core model then you are in luck as they are available from today. Later in Q2 AMD will also release the 6 and 4 core Ryzen 5 and Ryzen 3 processor which aims to bring more performance to popular applications without the need to fork out for more cores than you’ll need.

“In the near future we will bring to market additional lines of Ryzen processors, scaling from Ryzen 7 in the enthusiast segment, through high performance users with Ryzen 5, and then mainstream users with Ryzen 3. This CPU portfolio represents disruptive price-to-performance and compelling top-to-bottom features like unlocked CPU multipliers and AMD SenseMI Technology.”

AMD have also teamed up with Dell to offer their Ryzen processors in their “all in one” systems in the coming months.

“As the eSports and virtual reality markets continue to grow, Dell is committed to offering cutting-edge technology to enable the best gaming and immersive experiences. We are excited to bring AMD’s new high-performance Ryzen processor to select desktop and All-in-One products in the coming months.”

“Experiences like gaming, eSports, and virtual reality push the performance limits of devices,” said Mike Nash, chief technologist, vice president of customer experience and portfolio strategy, HP Inc. “We believe there are a set of customers who will benefit from the new AMD technology and HP is excited to offer those customers devices powered by Ryzen.”

To further offer their processor in pre-built systems, AMD have expanded their partnership with Lenovo to offer Ryzen in their PCs.

“Lenovo is always exploring and creating new solutions to bring our customers innovative PCs that provide the most immersive computing experiences,”

“We’re excited to take our partnership to the next level with the revolutionary new Ryzen processor.”

The AMD Ryzen 7 is available today from selected retailers around the world, but if you are looking for the other Ryzen models, they will be available sometime in Q2 2017.