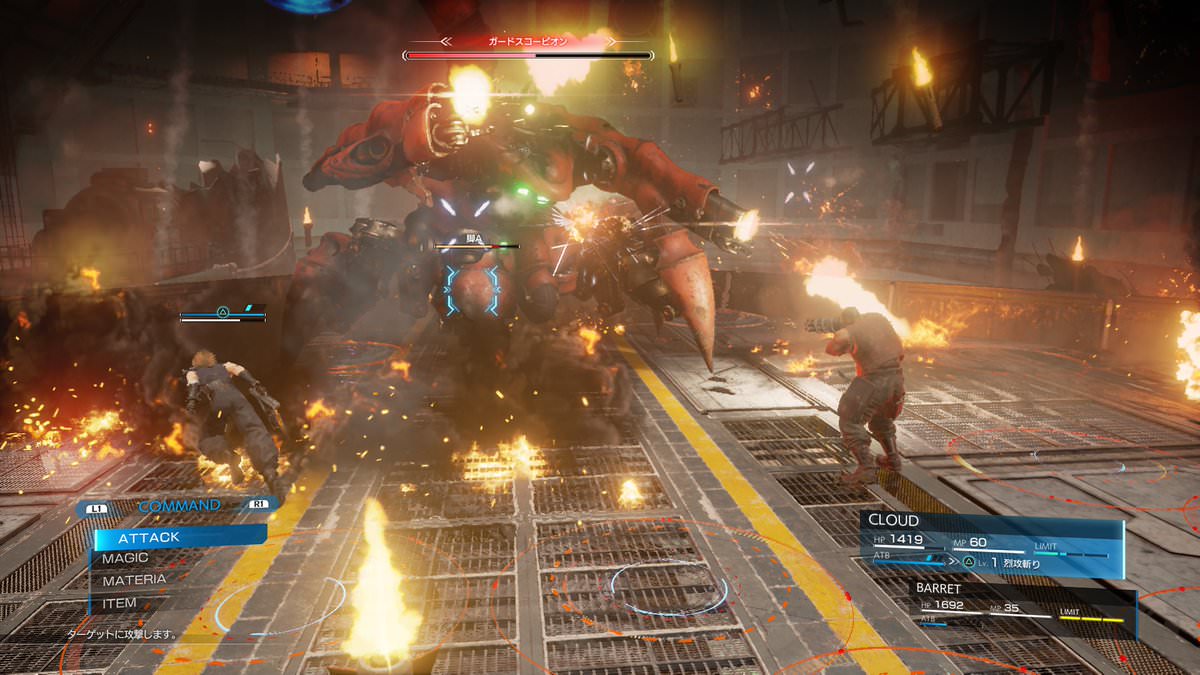 At the Final Fantasy XIV Fan Fest, Tetsuya Nomura made a special appearance as a guest and managed to gave a few interviews. Along with some interesting Q&A, Nomura wanted to clarify some points for Final Fantasy VII fans who may be concerned with the Remake. He told interviewers:

A lot of things will change [in Final Fantasy VII Remake], but the essence of the universe will not. That is one of the things that will remain intact.

Whether this will help to keep the faith intact with fans remains to be seen, but it is good to know that the development team seem to understand the weight of product they are dealing with. Nomura went on to say that the Remake is a title that will be “loaded with a lot of mystery for now” and that a rumoured compilation of the Final Fantasy VII series is not happening. “If we make a compilation, these games will hardly have an overall coherence”, Nomura stated, referring to Crisis Core, Dirge of Cerberus and other Final Fantasy VII related titles “It will be difficult because there is no more continuity between the Compilation and Remake for the moment”. This is a shame; a compilation of those games and films would be something a lot of fans would have been happy to see released.

Regarding Kingdom Hearts, a series near and dear to a lot of VGU’s staff, Nomura said that the game series was the turning point in his career and that he was happy that his work on the franchise has inspired so many people. He also talked a little about the design process behind Kingdom Hearts 3, stating that “The thing is that the Japanese people don’t say ‘no’ clearly, they do not announce their opposite opinion directly. However, I did it this time and it surprised everyone. From there they did not continue too much to impose their ideas on me. Finally, I found it rather easy”.

Big thank you to Finaland for translating and uploading the interview.