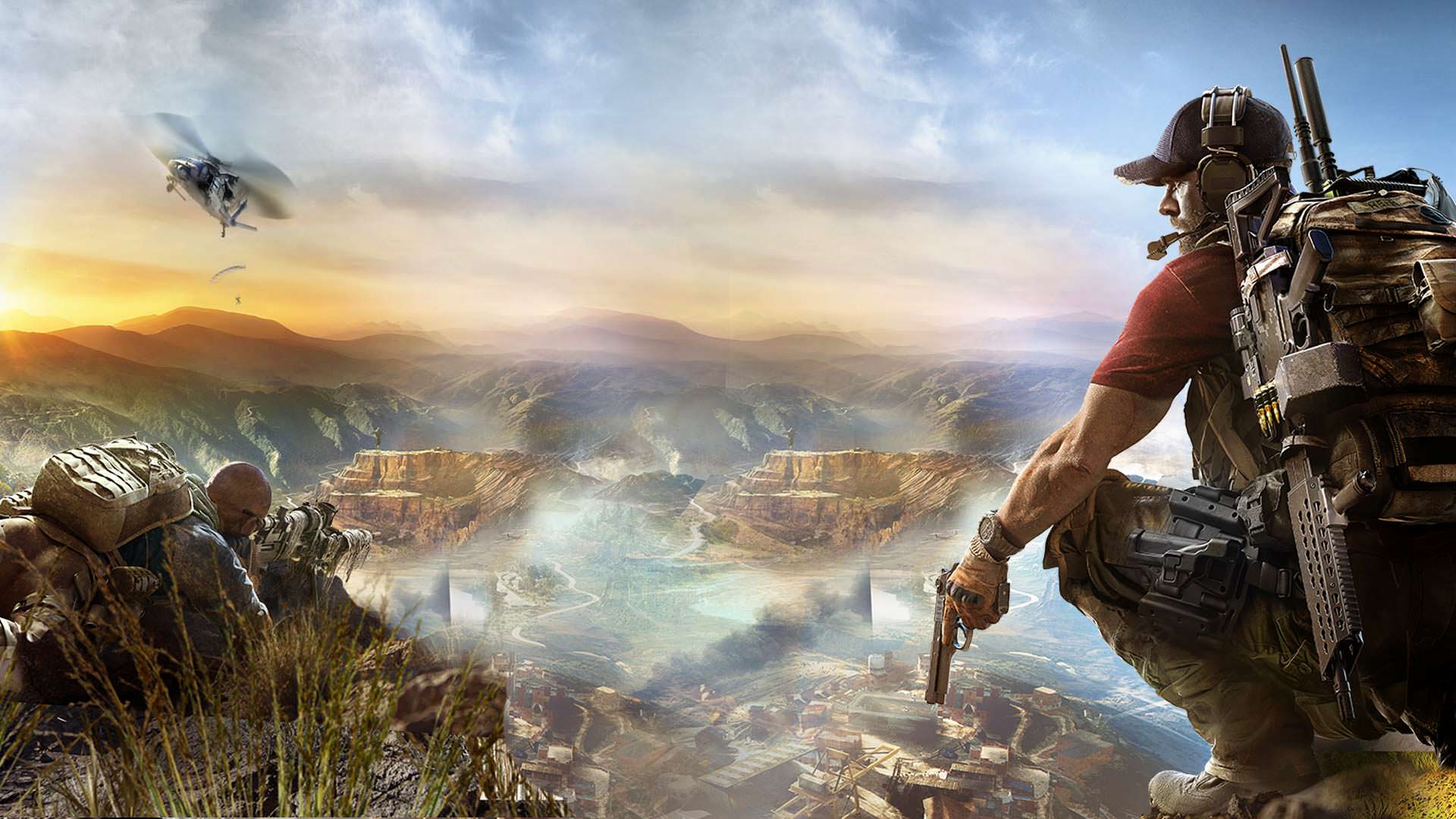 If you played the Tom Clancy’s Ghost Recon Wildlands beta then you were apart of a massive 6.8 million player experience, Ubisoft have revealed.

The open beta which ended on February 27th, 2017 was the biggest beta on record for Ubisoft, over 2 billion minutes were played and over 60% of players gathered with their friends to play the Open Beta in Co-op mode.

In the beta players were able to fight against the Santa Blanca cartel and explore two of the total twenty one provinces in the open world, the largest created by Ubisoft so far. Both areas offered a different experience to players, on being a green flourishing mountain area with the other being a more snowy challenging environment. With each player that joined the beta, helped Ubisoft with feedback that will affect how the game is delivered on March 7th and beyond.

Ubisoft is thanking players who participate in the technical test, closed and open beta and those who play the game by March 31st giving them access to Unidad Conspiracy reward. This will include three exclusive missions set in the Media Luna region and will be available to download post-launch.

Tom Clancy’s Ghost Recon Wildlands is coming to PC, Xbox One and PlayStation 4 on March 7th, 2017.