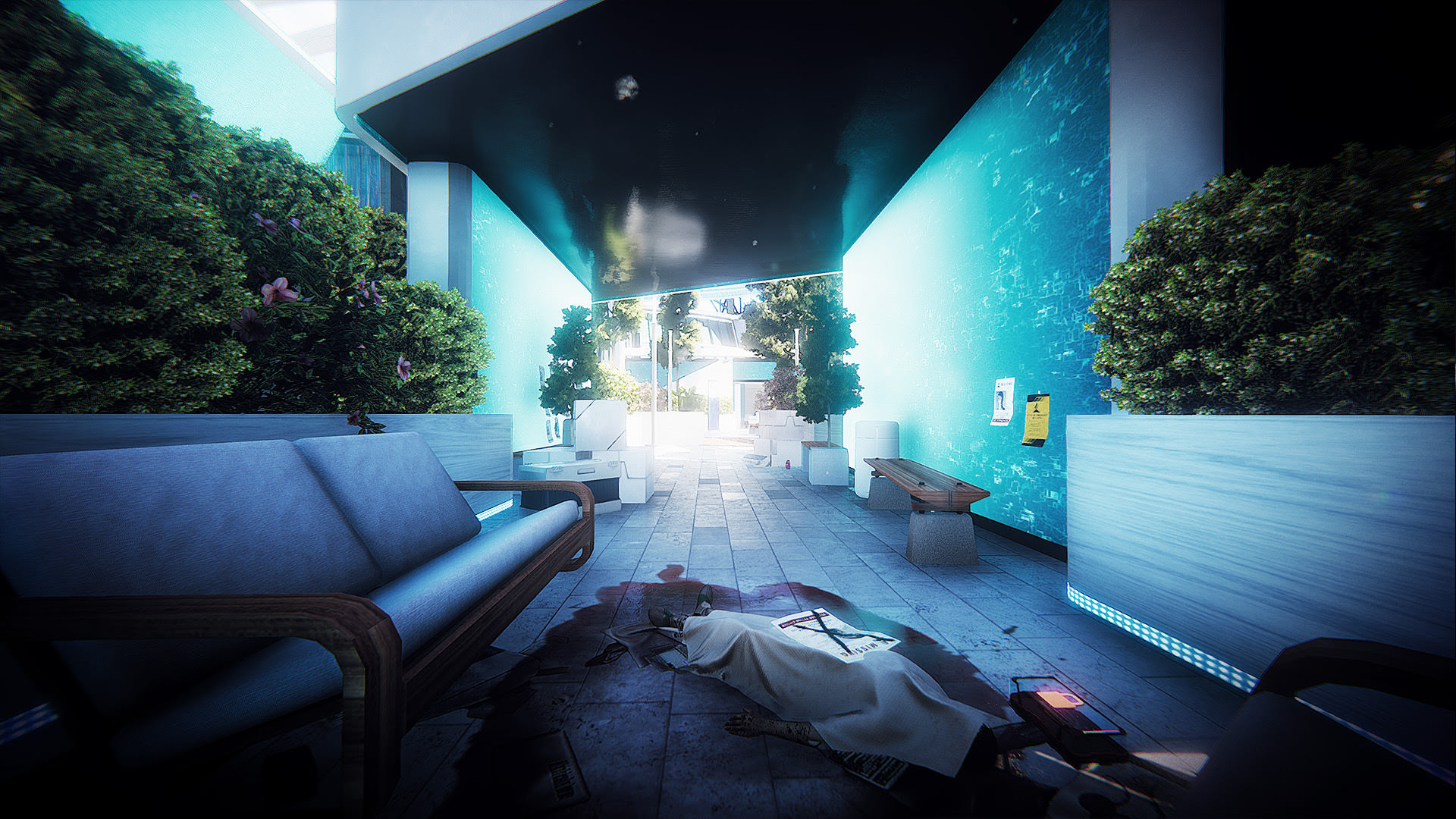 Indie team NVYVE announced the released on to Steam Early Access where you must survive by wielding unconventional technology as you explore Eden which feels similar to a more technical BioShock.

“Several years ago, we formed NVYVE® Studios with the goal of creating a game that took the survival genre, and built upon it with a hand-crafted sci-fi setting to create a wholly unique experience. The Steam Early Access launch is a culmination of those years, and will form a base for P.A.M.E.L.A., challenging players to explore and survive within the fallen utopian city of Eden. We are looking forward to working with the community as we continue to evolve P.A.M.E.L.A., adding new features and content in the run-up to a full commercial launch”

Of course the title being in Steam Early Access means that the game is not “complete” but the developers say that exploring, looting, fighting, building, and upgrading are at a place where gamers can experience them and give their feedback to help shape the game for its official launch which is not dated.

“P.A.M.E.L.A. represents a bold step for us. Having previously utilised Unity in our architectural practise, we’re excited to bring those skills into game design. I am very proud of our incredible team – It’s been a dream come true for everyone involved. A lot of sacrifices, sleepless nights, long days, sweat and tears went into making the game and we hope the gaming community enjoys it”

P.A.M.E.L.A is available from March 9th to play as part of Steam’s Early Access program.