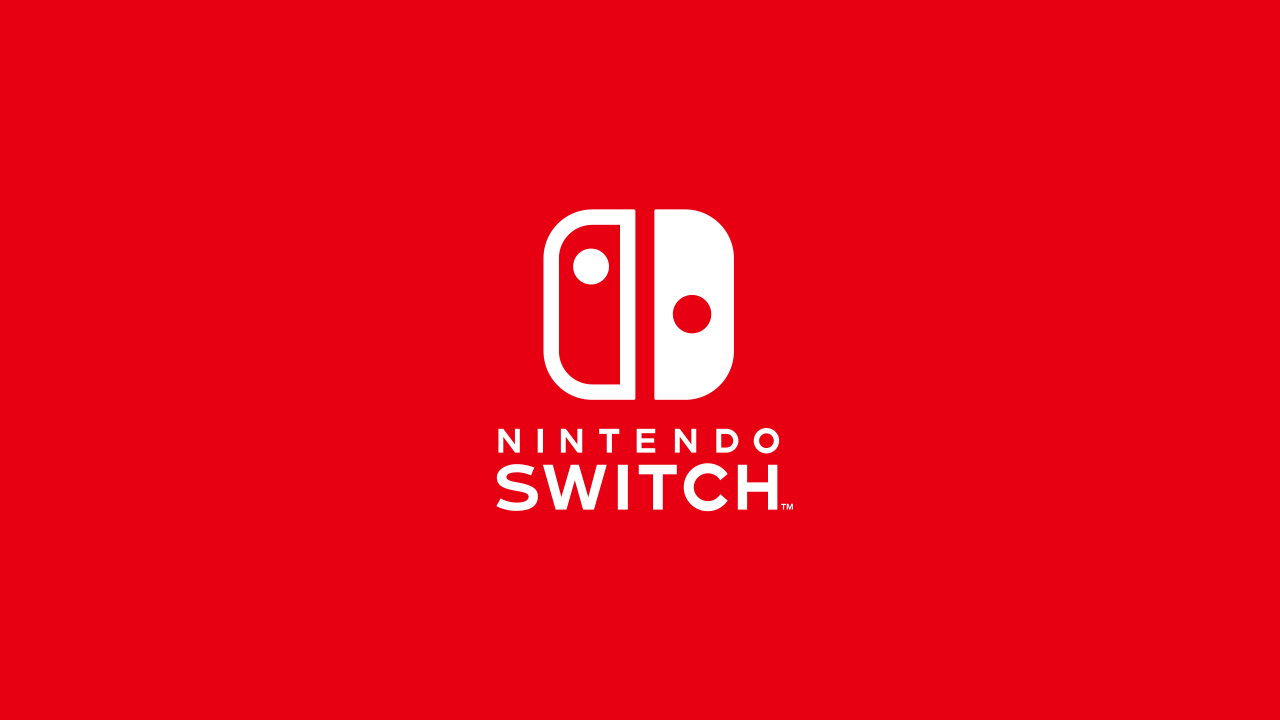 A lot has been happening with the Switch in the lead up to its release, the OS was recently leaked and the Virtual Console rumour has been around on the boards and net for sometime, but Nintendo have now made it official.

When the Switch launches next week, the Virtual Console will not be available Nintendo have said in a statement.

“Virtual Console games will not be available on Nintendo Switch at launch, we will share more information in the future.”

It could be some sad news for those who were hoping they could play some of the classic Nintendo games on the Switch while they wait for other titles such as Zelda: Breath of the Wild or Super Mario Odyssey.