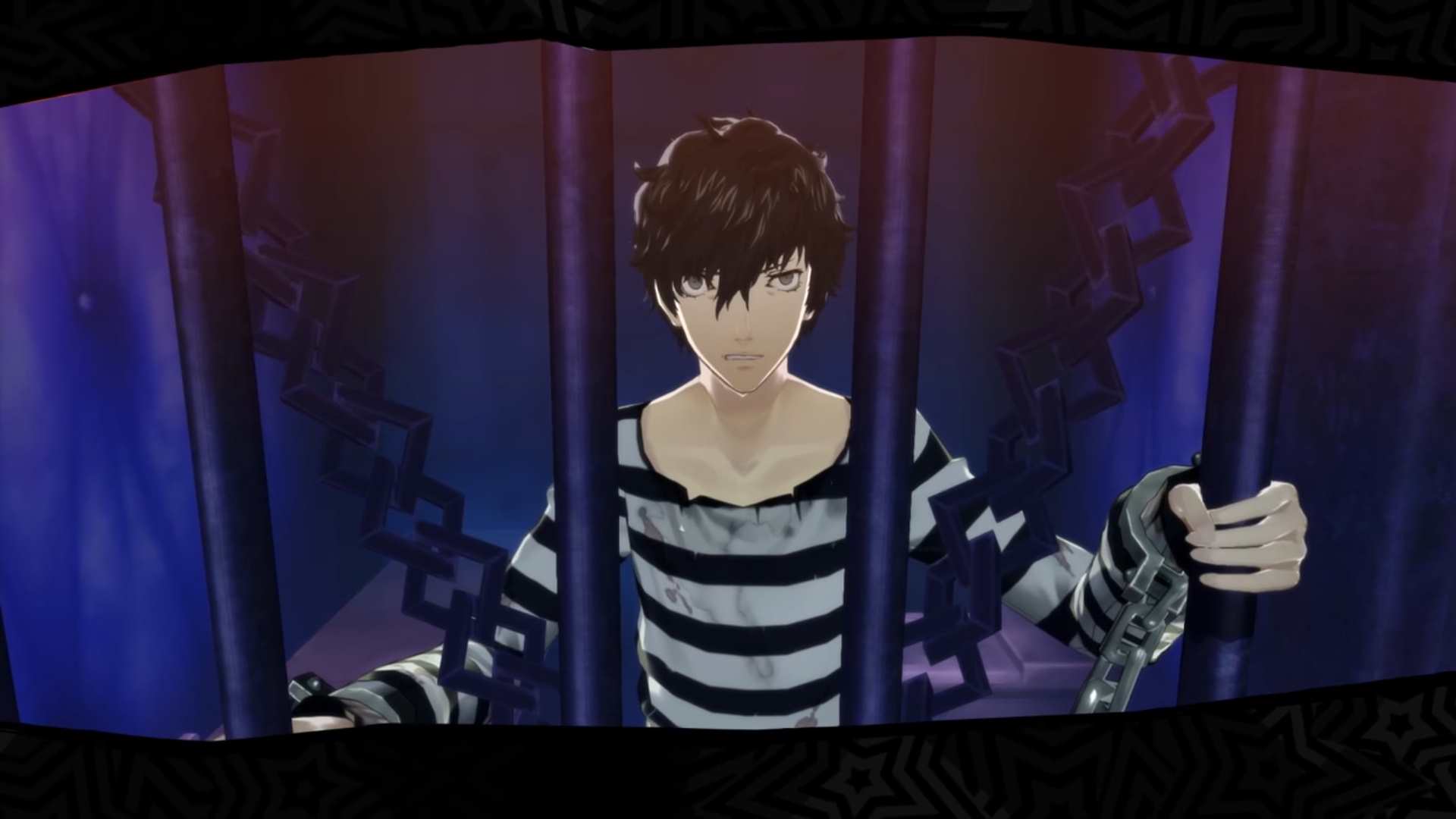 It has been a few weeks since the last major English reveal for Persona 5 was released, and the drought has ended today with a trailer detailing how the Velvet Room, a constant presence in the game since the series debuted back in 1996, will work when the localised version of Persona 5 is released at the beginning of April.

As the main attendant of the Velvet Room, a long nosed man by the name of Igor states, the Velvet Room is a place between mind and matter. It is shaped by the circumstances of the current ‘guest’, an individual who is allowed to commune with the attendants to create new Personas by fusing currently owned Personas together. In previous games, the mysterious place has been shaped like an elevator and a limousine, but this time around it is shaped like a prison, with Igor playing the role of your jailer. This time around, Igor is joined by two attendants, Caroline and Justine who assist you with your fusion needs, as well as providing quick access to previous summoned Personas, creating skill cards and items by sacrificing Personas and even performing a fusion with a randomised PlayStation Network player to create an unknown Persona. As in previous games, you can access the Velvet Room inside the dungeons, or you can find blue doors in various locations around the expansive over world.

Persona 5 will now be released on PS4 and PS3 in North America and Europe on April 4th 2017 through a publishing deal that Atlus have made with Deep Silver, and will retail for £49.99. If you are interested in seeing more about the game, be sure to visit the official game page on the Deep Silver website, and watch the latest English trailers which have been provided below thanks to the Persona Central YouTube Channel.