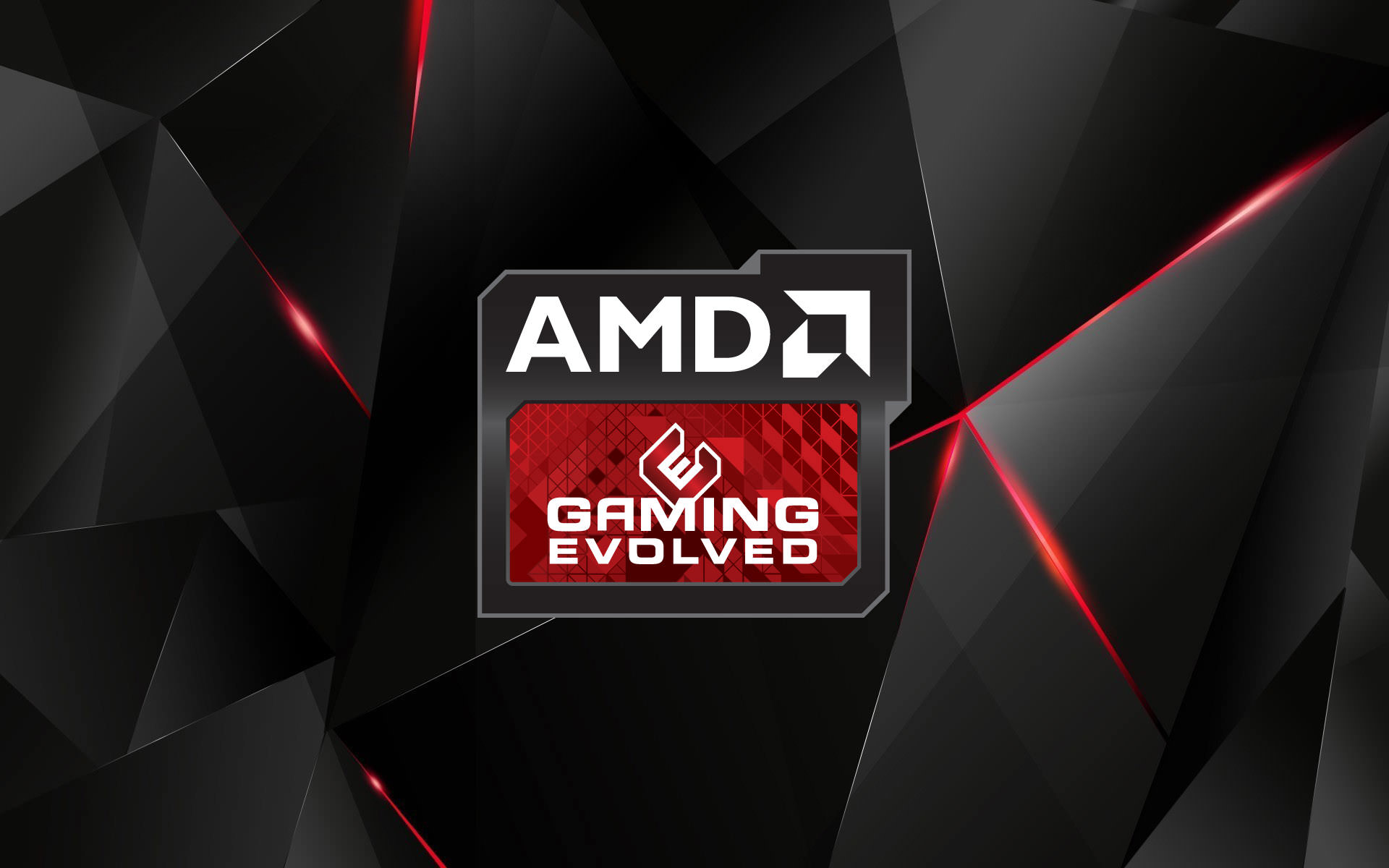 The event will be hosted by Radeon Technologies Group’s Senior Vice President and Chief Architect, Raja Koduri and will be about celebrating PC gaming, the technology in its future and the developers. The event will last for one hour and will allow PC gamers and developers around the world to preview the latest technologies in graphics and processors. Vega, AMD’s next line of GPUs will also have more details revealed about them, showcasing the coming Summer’s most anticipated PC and VR games.

Capsaicin Live which is named after the spicy inducing chemical in chillies explores the GPU for games and VR developers to turn code into exciting and memorable platforms. You’ll be able to watch the show live on Radeon.com and the replay of the entire cast will be available after the event on the AMD YouTube channel.