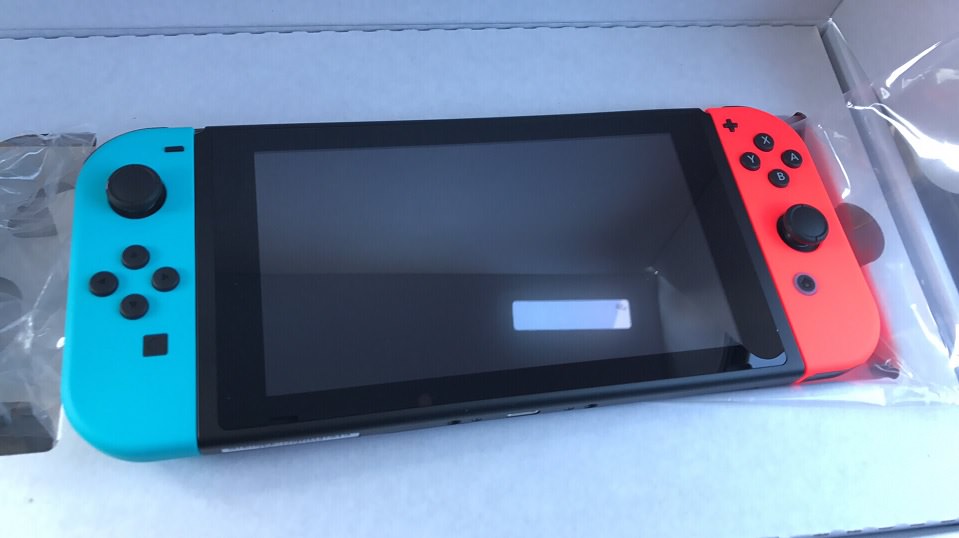 A user over at Neogaf has produced the following video showing off the new Nintendo Switch along with its operating system and various other applications:

The leaks were compiled on a reddit post which contained even more pictures of various people getting a hold of a Nintendo Switch in some way, shape or form. These all look 100% legit so we can only imagine that heads at Nintendo are starting to roll.

Hype for the Nintendo Switch is reaching critical mass and with the console only two weeks away, it makes sense that folks just want to get as much information out as possible. From the video, we can see a sleek looking UI, hear some adorable SFX and get a brief look at the various systems settings that will be available. Not very exciting on the front of things but it is interesting to know what kind of features the Switch will come with. As we talked about in our preview of the Switch, the console is a great piece of kit and hopefully this footage can tide some of you over before it is released on March 3rd.

Since you’re all wondering, here’s what a Nintendo Switch looks like next to a Wu-Tang PlayStation controller. pic.twitter.com/1j1Ktn42FT

If you want more information about the Nintendo Switch, head over to the reddit thread. Also, make sure to check out our previews of the amazing Legend of Zelda: Breath of the Wild, the super fun Splatoon 2 or the budding eSport ARMS if you are curious about some of the major titles coming out for the titular console.