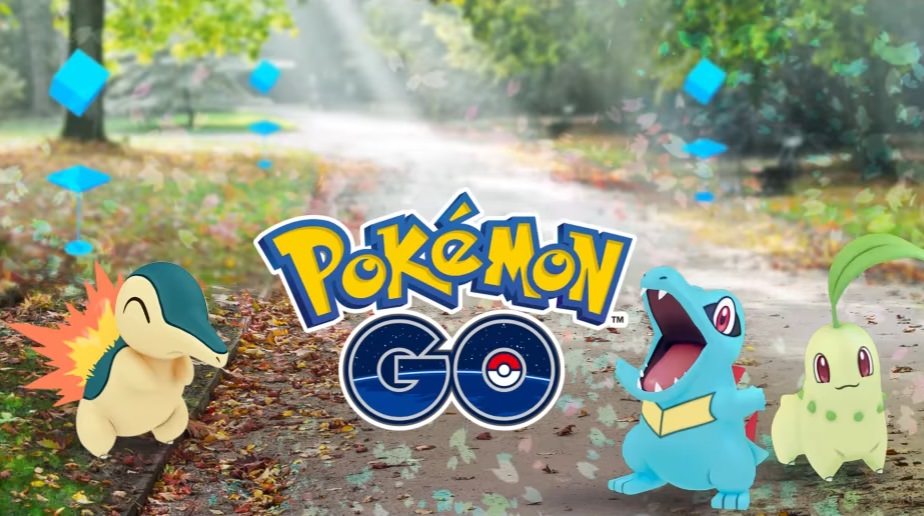 Unless you have been living under a rock, you should be aware of the global phenomenon that was Pokémon Go. Faults aside, Pokémon Go was a game unlike any other. It bought people from all walks of life together, regardless of age, gender or ethnicity and rekindled the worlds love for the original 150 Pokémon. Over time, the player base dropped off a little bit and the game became much more stable to play. However, today’s announcements may change this…

Totodile, Cyndaquil, Chikorita and up to 80 more Pokémon are coming to Pokémon Go!

The Generation 2 Pokémon, from Pokémon Gold and Silver, are finally going to available to players of Pokémon Go. As exciting as this is however, Niantic’s CEO John Hanke, had more to say. In an interview with VICE, he mentioned that the company are in the process of adding trading and PvP experiences to the game, claiming that one of the two features would have been implemented already if the servers were more stable. Hanke went on to say that the current priority is to add mechanics and features that reward cooperative gameplay, something the Pokémon series has always been about. These experiences would offer more depth when capturing Pokémon.

Finally, Hanke stated that there would be more events on a global sale as this is the best demonstration of Niantic’s vison of playing games together. Interestingly, we are still unsure how Niantic have handled the multiple evolution Pokémon like Politoad, Espeon Umbreon etc as nothing about this has been announced as of yet.

If you played Pokémon Go when it came out, you may want to consider jumping back it. It has improved massively with various updates and events to bolster the experience. We at VGU enjoyed Pokémon Go from release and are excited to grab ourselves some Gen 2 ‘mons!