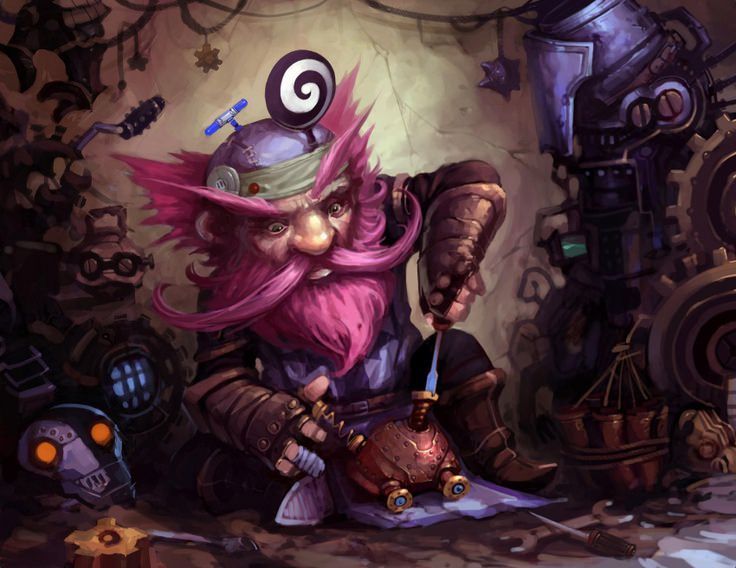 Are you tired of Pirates? Do you find Hearthstone irritating to play? Then this news may interest you! Earlier today, Hearthstone’s Community Manager released the following information:

We’re continuously looking for ways to refine the Ranked Play experience. One thing we can do immediately to help the Ranked Play experience is to make the overall climb from rank to rank feel like more an accomplishment once you hit a certain milestone. In order to promote deck experimentation and reduce some of the feelings of ladder anxiety some players may face, we’re introducing additional Ranked Play floors.

Once a player hits Rank 15, 10, or 5, they will no longer be able to de-rank past that rank once it is achieved within a season, similar to the existing floors at Rank 20 and Legend. For example, when a player achieves Rank 15, regardless of how many losses a player accumulates within the season, that player will not de-rank back to 16. We hope this promotes additional deck experimentation between ranks, and that any losses that may occur feel less punishing.

With the upcoming update, we will be making balance changes to the following two cards: Small-Time Buccaneer and Spirit Claws.

Small-Time Buccaneer now has 1 Health (Down from 2)

The combination of Small Time Buccaneer and Patches the Pirate has been showing up too often in the meta. Weapon-utilizing classes have been heavily utilizing this combination of cards, especially Shaman, and we’d like to see more diversity in the meta overall. Small Time Buccaneer’s Health will be reduced to 1 to make it easier for additional classes to remove from the board.

Spirit Claws has been a notably powerful Shaman weapon. At one mana, Spirit Claws has been able to capitalize on cards such as Bloodmage Thalnos or the Shaman Hero power to provide extremely efficient minion removal on curve. Increasing its mana by one will slow down Spirit Claws’ ability to curve out as efficiently.
These changes will occur in an upcoming update near the end of February. We’ll see you in the Tavern!

The Hearthstone reddit exploded with praise for this new update. The cards changed were rather damaging to Hearthstone’s gameplay due to their sheer strength at the start of a game and the new floors aspect for ranked play should allow for more flexibility while playing along with less stress. Overall, 7.1’s changes are very welcomed and this should see some players who have left Hearthstone behind make a excited return to the game, along with the anticipation for new expansion coming soon.