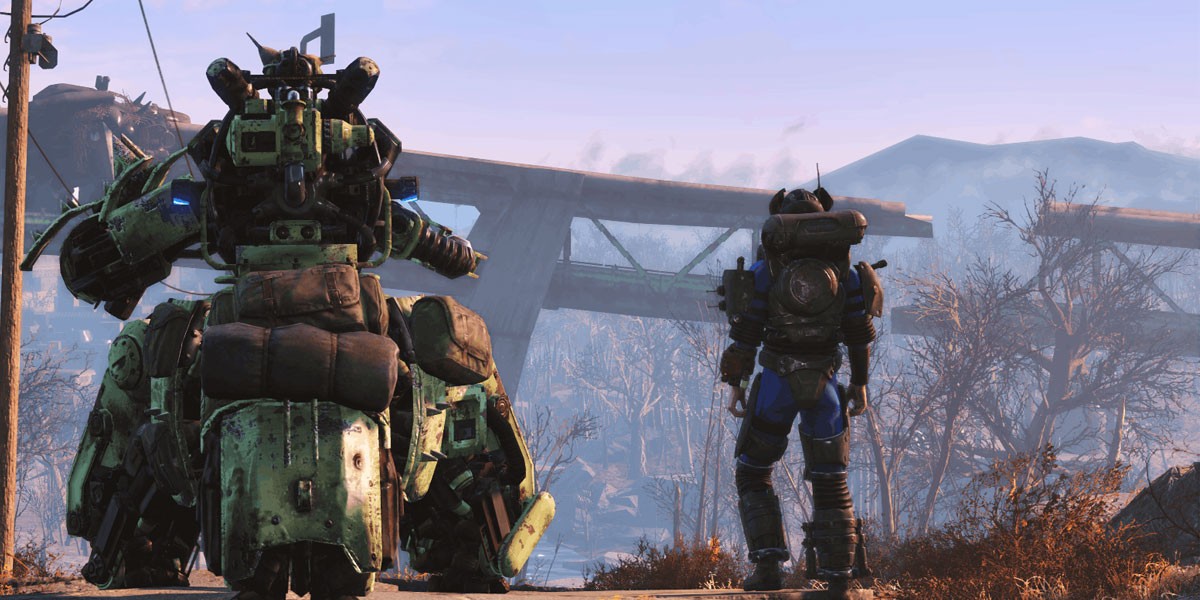 In news which may shock and amaze Skyrim fans all over the world, Fallout 4 is more successful than Skyrim says Bethesda the publisher of both titles.

Fallout 4 has gotta be the most successful game we’ve ever launched in our company’s history. More than Skyrim, in terms of what we did.

Even though he has stated the game was more successful we are unsure what exactly his key indicators are.

It is also unclear if Fallout has made more money than Skyrim as Bethesda has yet to release any hard sales figures. It is also unsure if they are adding the Skyrim remaster which was released at the end of last year.

Just as important, the interview also saw Hines open up a little on what we should be expecting next from the studio.

Whether it’s Fallout or Elder Scrolls or whatever they’re gonna do next, I think their mantra is always we really gotta step up our game

To finish off the Fallout 4 news, Bethesda has recently also released a massive new texture pack on Steam this week for more HD glory.