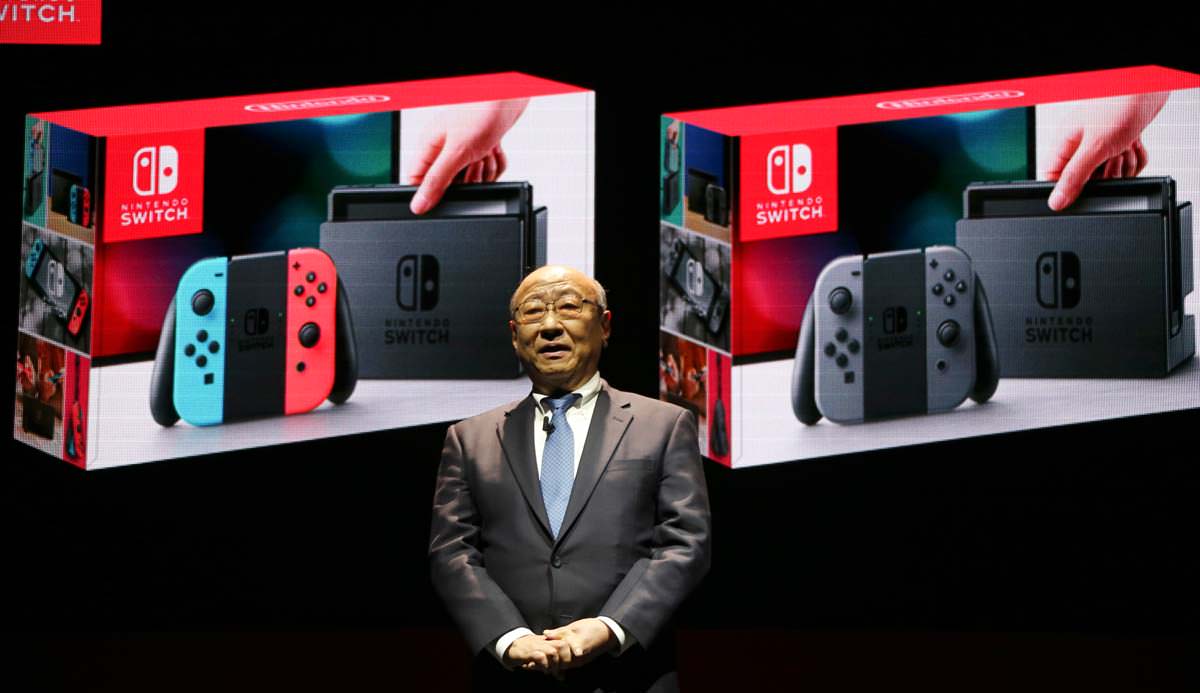 In a recent interview, the head of Nintendo, Tatsumi Kimishima, has explained a bit more about the Nintendo Switch’s online services and how you can upgrade them. The upgrades will most likely be applicable to the multiplayer online titles and downloads and will have an annual fee of 2,000 yen to 3,000 yen ($17.60/£14 to $26.40/£21). Kimishima stated that “With paid services, we will be able to fully commit to customers”.

This is an obvious change from Nintendos previous consoles; the Wii U and Wii had free online services. Due to this. there has been a lot of debate about how good a move this is for Nintendo ever since it was announced, but an annual fee of 2,000/3,000 yen, $17.60/$26.40 or £14/£21 is not that bad. Even considering that we still don’t know much about what extras will be included with these service options, this seems like a fair price point.

Kimishima then mentioned that Nintendo are currently studying adding VR to the Switch saying, “If we are able to resolve the issues with playing VR comfortably for long hours, we will support it in one form or another”. This is an interesting development as Nintendo have danced around the rise of VR (perhaps the Virtual Boy still stings them?), adding VR functions to the Switch may tip the scales in their favor with consumers if and when VR takes off to further heights. Couple this with the patent Nintendo have for a headset utilising the Switch for VR headset, this feature could be a lot closer than you would think.

The patent sees the player place the Switch tablet into the front of a headset to create a VR experience.

Many have accused Nintendo of being behind the times and that they ignore what their fans and the market want, but with this news and the Switch’s games, this idea could soon change.