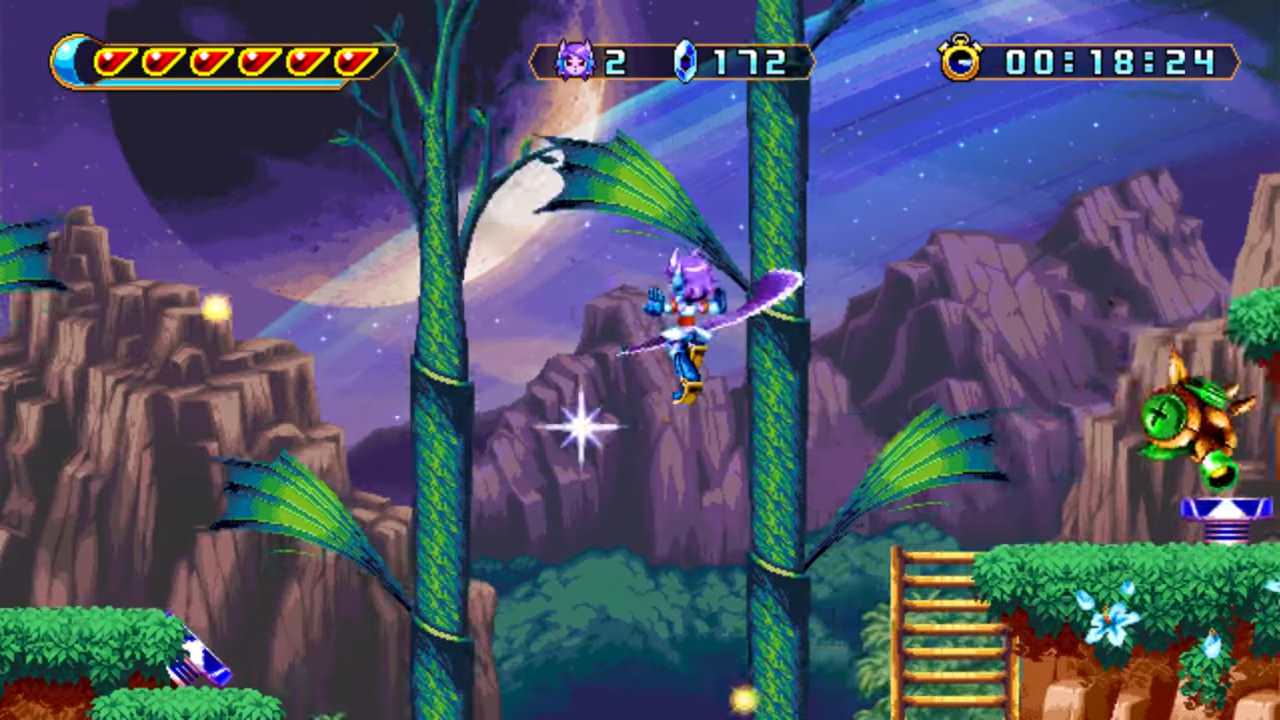 At the end of December 2015, it was revealed by the game development team GalaxyTrail that Freedom Planet 2, the long awaited sequel to their Kickstarter funded 2D indie platformer was in active development. Several teasers regarding the gameplay, characters and locations have been shown by GalaxyTrail via their social media accounts, and earlier this week, they announced that the long awaited playable demo would be arriving at the end of January 2017. True to their word, the sample version of Freedom Planet 2 is now available for Windows via their official website, and will arrive on Mac and Linux at some point in the near future.

Lilac, Carol and Milla, the protagonists of the first game are playable in this short segment, along with enemy turned friend Neera Li. The demo’s single level is set in Dragon Valley, a location that was visited during the original Freedom Planet. As well changing the character you control, you can also interchange various items to increase your abilities. If you are interested in seeing more about Freedom Planet 2, be sure to visit the official website to download the demo, see our previous coverage, and watch the latest character trailers which have been provided below.