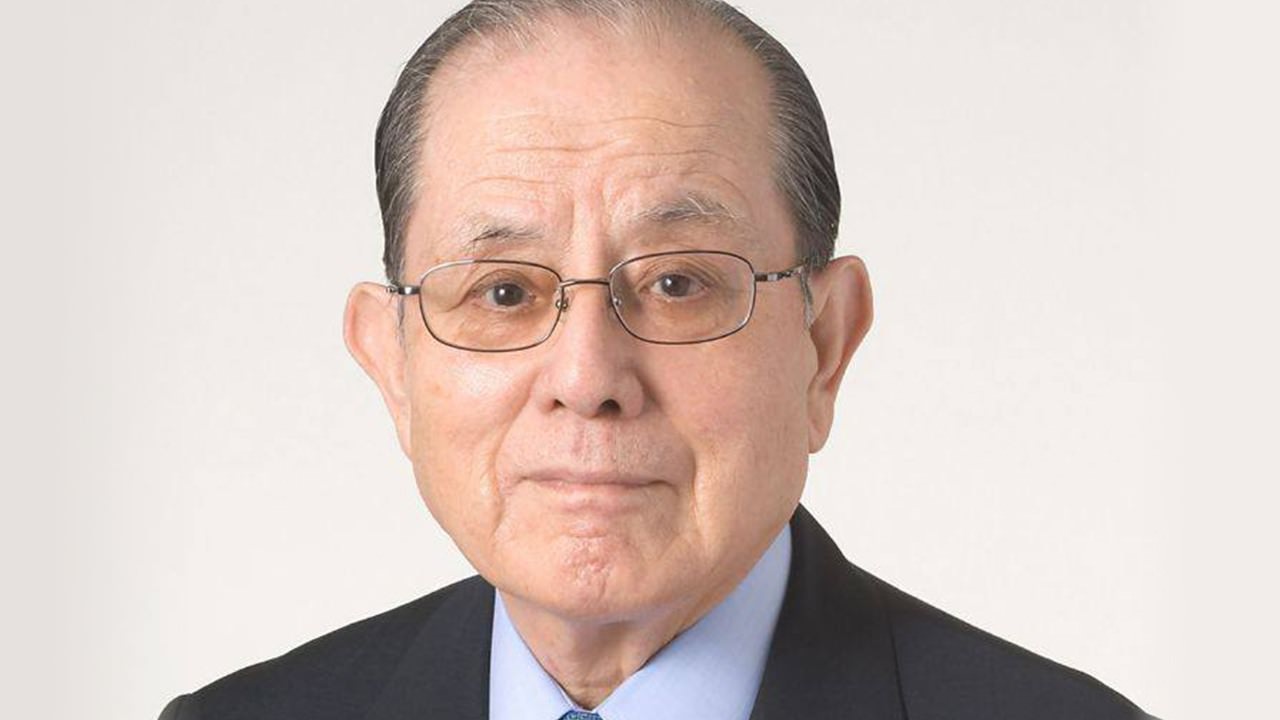 Earlier this week, it has been confirmed that Masaya Nakamura, the founder of the gaming company Namco has passed away at the age of 91. The company, which became famous for it’s various franchises such as Tekken, Ridge Racer and Pac Man, who Masaya Nakamura himself helped to create, was originally founded in 1955 as Nakamura Manufacturing. After being renamed Namco is the late 1970’s, the arcade gaming giant merged with Bandai in 2002 to become one of the most powerful multimedia companies in Japan. After the merger took place, Nakamura took on the role of an honorary advisor to the new company, and held the position until his death on January 22nd 2017.

We here at VGU would like to wish Mr Nakamura’s friends, family and colleagues our sincerest condolences, and offer our appreciation for the iconic experiences that he has helped to create.