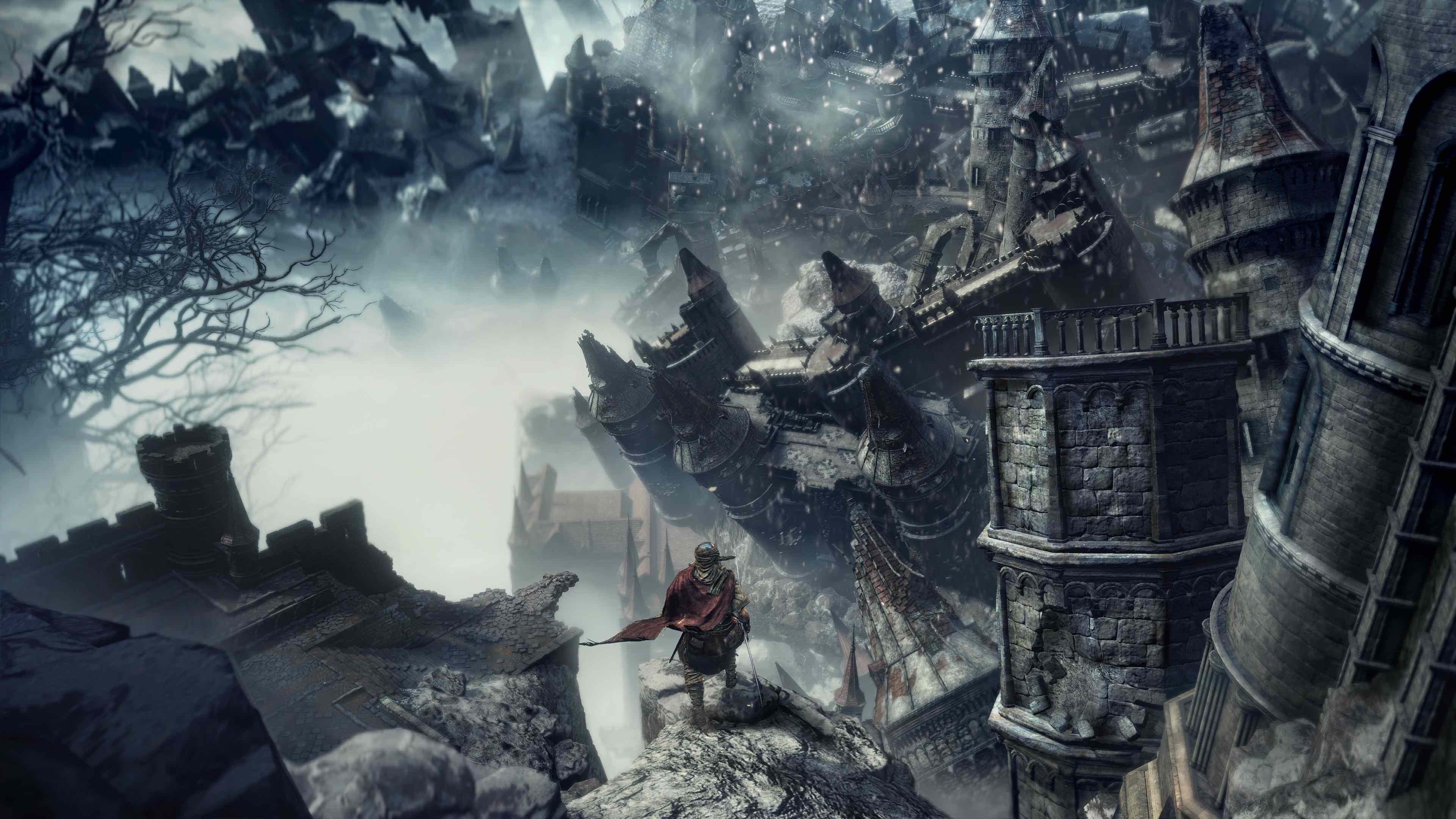 It’s nearly that time again. Once again we must swallow our pride and trudge through the fantastical horrors of Dark Souls III once again to lay waste to a new, mysterious land. This time we must venture to the world’s end and to the fabled Ringed City.

Coming a few months after the fiendish Ashes of Ariandel expansion, From Software aren’t wasting any time in putting the closing chapter on the Souls series before moving on to, hopefully, bigger and better projects. Dark Souls III: The Ringed City will be available from March 28th. With speculation as to Game of the Year edition of the game being released in the near future, with all DLC packs included.

You can check out the awesome new trailer below, which showcases the lucious new landscape. Alongside a host of new weaponry and foes that bear a striking resemblance to some found in Bloodborne.

Dark Souls III: The Ringed City is available on PlayStation 4, Xbox One and PC from March 28th.