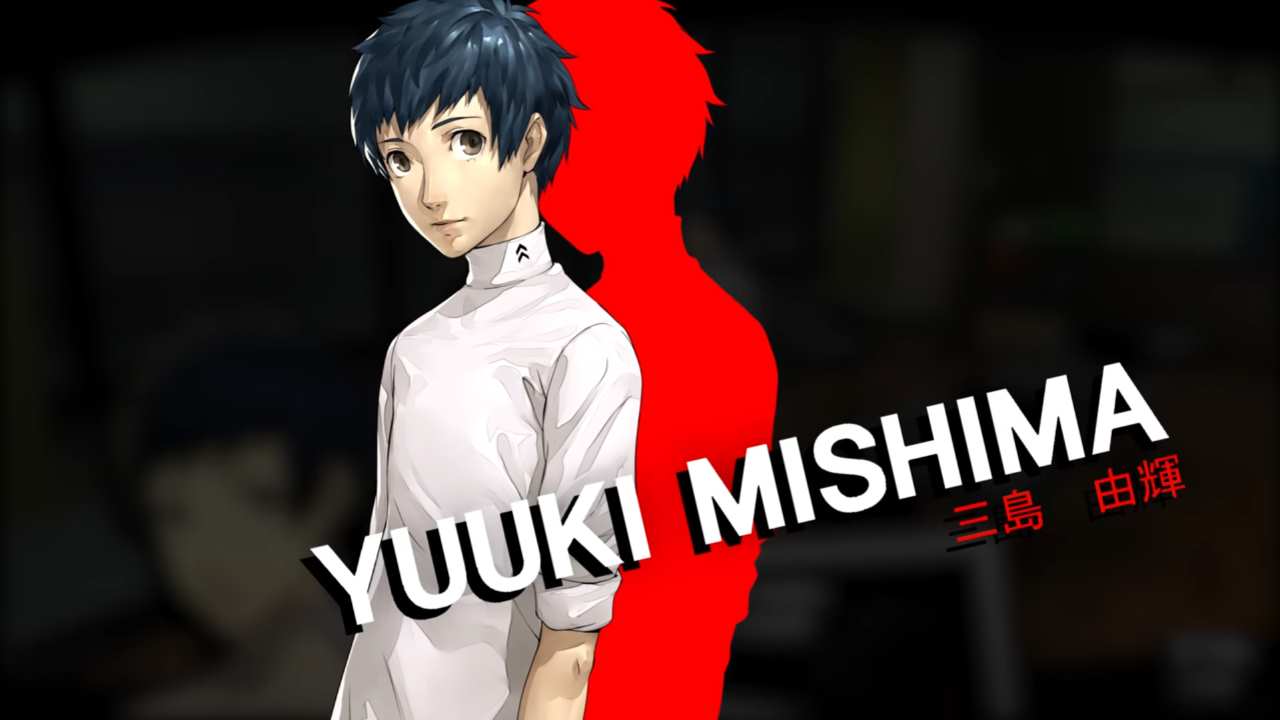 Earlier this week, we revealed two new English trailers for the Confidant characters of Persona 5 had been revealed by Atlus USA. Not eager to rest on their laurels, the developers have revealed another two Confidants to join their ranks. As well as helping each character with their individual life goals, these optional side quest providing characters will offer various forms of assistance to the Phantom Thieves efforts in return, such as providing discounts on their services, or unlocking abilities which will make it easier to explore the various Palaces which have been created by a series of corrupted individuals.

This time around, the first character to be revealed is an elementary school student named Shinya Oda, who is the Confidant of the Tower Arcana. He is an expert at a shooting game in the Akihabara arcade, and is universally known for this fact. If you decide to follow Shinya’s story arc, you will earn new special abilities that can change the behaviour of the bullets fired from the Phantom Thieves projectile weapons.

The final character to be shown in this update is a fellow high school student named Yuuki Mishima, who is the Confidant of the Moon Arcana. He is fully aware of the Phantom Thieves human identities, and creates a blog of their exploits to help their efforts gain more exposure, as well as receive public requests for the group’s assistance outside of the Palace dungeons. Interacting with Yuuki can prove to be a worthwhile endeavour, as his rewards allow you to gain more experience points at the end of a battle, both for the active team and your reserve members.

Persona 5 will be released on PS4 and PS3 in North America and Europe on April 4th 2017 through a publishing deal that Atlus have made with Deep Silver, and will retail for £49.99. If you are interested in seeing more about the game, be sure to visit the official game page on the Deep Silver website, see our previous coverage of Persona 5 and watch the latest two English Confidant trailers which have been provided below.