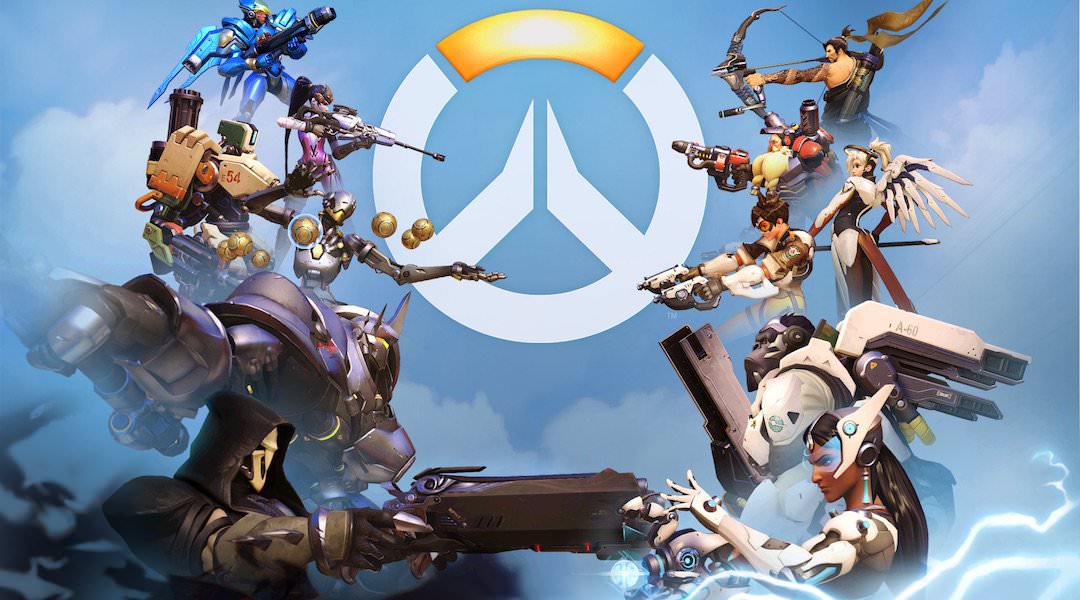 The world needs heroes, and over 25 MILLION have answered the call!

The fight for the future isn’t over yet, though… Are you with us? pic.twitter.com/aVoON7QwMB

Blizzard’s FPS caused a stir from the moment it was revealed. The Team Fortress 2 comparisons were everywhere and rightly so, at the time TF2 was still the dominant force in the team based shooter genre. Everyone just wanted to play this new game and find out for themselves if Blizzard could pull off a shooter. The beta came and went and soon, it was released and we at VGU we amazed as we really enjoyed Overwatch from the moment we played it. Since then it has become a force in the games industry; Overwatch crashed onto the eSports scene, challenged our perceptions to gameplay and character design (who knew you could love a robot with PTSD so much?) and has left a mark that will take a long time to be forgotten.

If you were thinking of jumping into Overwatch anytime soon, here is another incentive for you. The Year of the Rooster celebrations are in full swing within the game and with this comes new skins, emotes, sprays, heroic intros and even a new capture the flag game mode. These will be available until February 13th. The new seasonal event has been a big hit so far and that’s not even considering the new nerfs and buffs to some heroes in order to create a better play experience!

Let us know what you think about Overwatch and join us on the battlefield, because the world could always use more heroes and 25 million of them couldn’t be wrong, right?