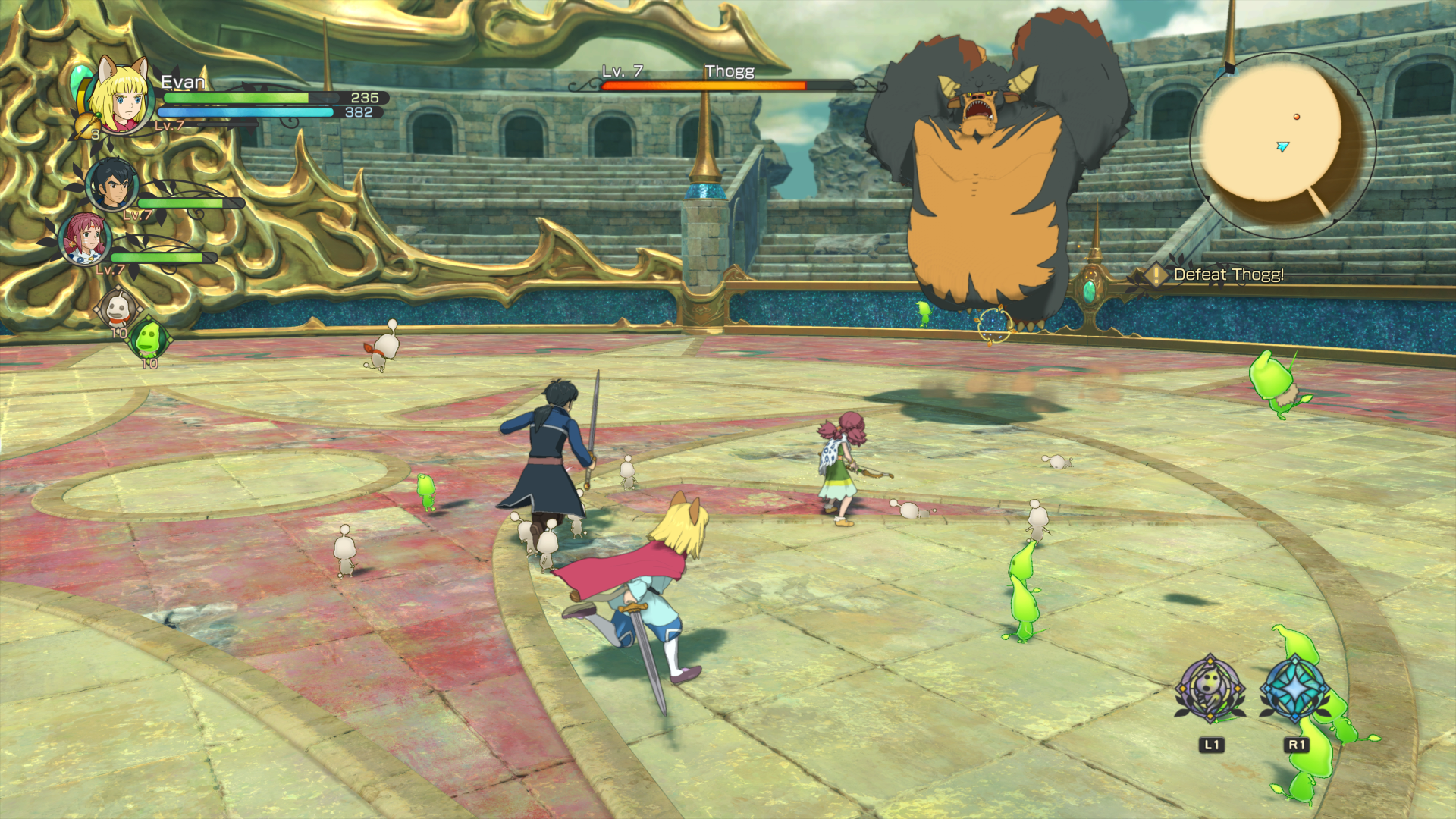 Bandai Namco have announced that the sequel to Ni no Kuni, Ni no Kuni II:  Revenant Kingdom from Level 5 will come to PlayStation 4 and Xbox One in 2017.

In an interesting announcement, the successor to the first game will also be available to those who play games on PC at the sametime, for the first time unlike the original Ni No Kuni. Like the original the Studio Ghibli studio are back to help with the art direction and style.

Unlike the first game which has turn based combat, the second title will allow players to battle in real time; allowing you to attack, dodge and perform special skills with any of the three main party members. Higgledies adds some even more depth to the system as they are small creatures which embody different forms of nature from fire to win. During battle, you will be able to summon them and use them to attack your enemy in each of the elements as a special move or a tactical distraction.

There is no exact word on how much you’ll be able to control the Higgledies but it would be unlikely as it was a frustration to micro-manage your creatures in the first game.

With Ni No Kuni II coming to PC as well in 2017 at the same time as PlayStation 4, PC gamers will be able to enjoy the game and all the grind it brings (unless that has changed). 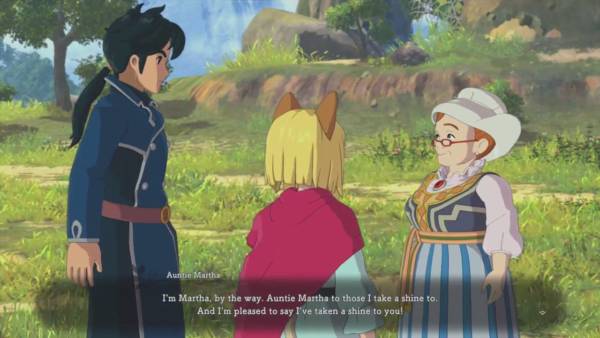