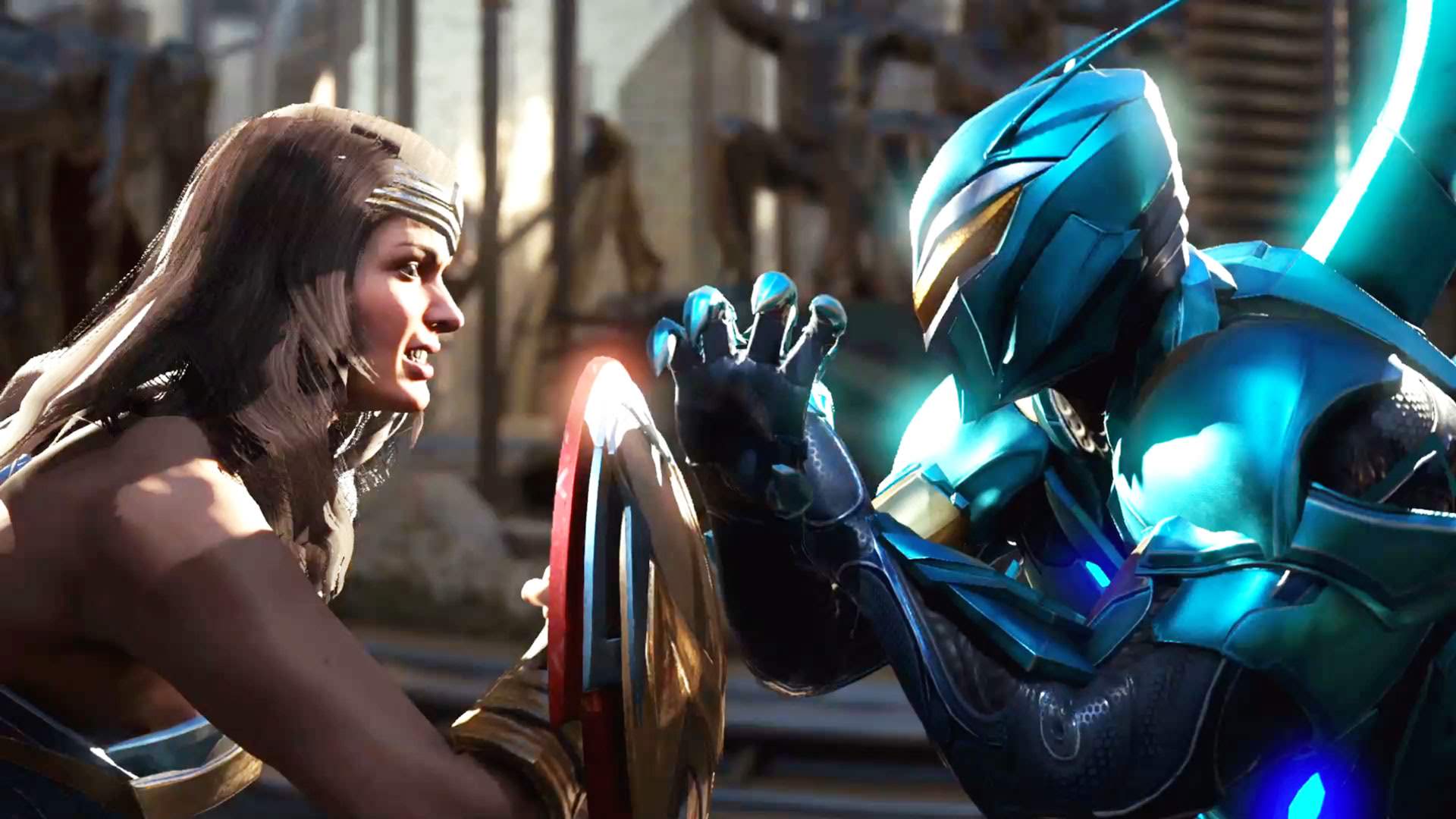 A few days back, we brought you the news that Ed Boon hinted in a not so cryptic way on Twitter that Injustice 2 would be getting a beta. Well, it turns out that the not so subtle hint was in fact true and yes, Injustice 2 will indeed be getting an online beta.

Little else has been announced as of yet, but we can only imagine we will be hearing something over the course of the next few weeks. You can sign yourself up for the beta by heading over to the official website and registering your details. However at present, the only beta announced is for North America, but it will eventually reach other areas.

Injustice 2 hits shelves on May 16th for Xbox One and Playstation 4.

Does it Come in Black? The Batmobile is Coming to Rocket League
Powered by Magic