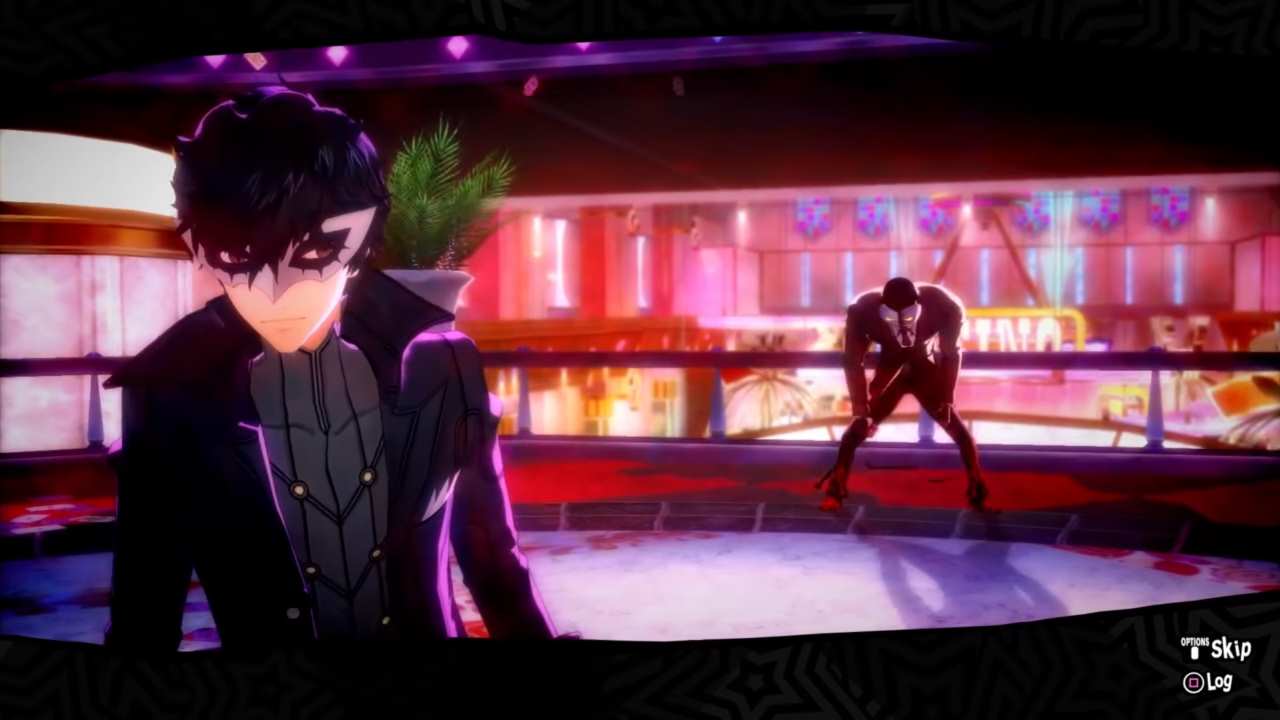 The English release date of Persona 5 is just over three months away, and to get us ready for the all new journey, Atlus have released three new trailers which reveal some new downloadable content, as well as detailing one of the new game mechanics that you will encounter as a Phantom Thief.

First on the agenda is the Palaces trailer, which shows how the story driven dungeons will work in the latest entry in the series. In a similar manner to the dungeons in the Midnight Channel in Persona 4, Palaces are formed from the wishes of the human heart in a dimension known as the Metaverse. Each of them resembles place that reflects their darkest desires. By stealing the Treasure at the centre of the Palace, the Phantom Thieves can heal the corruption that has taken root there. Each Palace is filled with a variety of Shadows and traps, as well as a Shadow version of the person who subconsciously created that world.

Next on the list are two sets of Persona 4 themed DLC, each of which have been given their own individual trailer. The first piece of downloadable content is a set of costumes which the main cast can wear at any point in the game. It allows the Phantom Thieves to wear the clothes which were worn by the Investigation Team from Persona 4. For example, this means that the Protagonist is now dressed as Yu Narukami, and Morgana now wears a suit that resembles the loveable bear mascot Teddie. If you enter into a battle whilst wearing the additional clothes, then the battle theme will be changed to Time To Make History, the standard battle theme from Persona 4 Golden.

The second DLC pack allows the Protagonist to summon two new Personas to his team. Both of them are based on Izanagi, the Persona 4 protagonist’s main Persona. The first version is a direct copy of the original, whereas the Izanagi Picaro form varies slightly in design, and the abilities that can be gained by battling with him in your roster. In order to obtain either character, you will need to summon them through the Persona Compendium, which is available in the Velvet Room after you have completed a portion of the main story line. The exact pricing for both pieces of DLC have not been confirmed, but it is great to see Atlus referencing their past, while forging a new path with the latest entry in the series.

Persona 5 will now be released on PS4 and PS3 in North America and Europe on April 4th 2017 through a publishing deal that Atlus have made with Deep Silver, and will retail for £49.99. If you are interested in seeing more about the game, be sure to visit the official game page on the Deep Silver website, and watch the latest English trailers which have been provided below thanks to the Persona Central YouTube Channel.