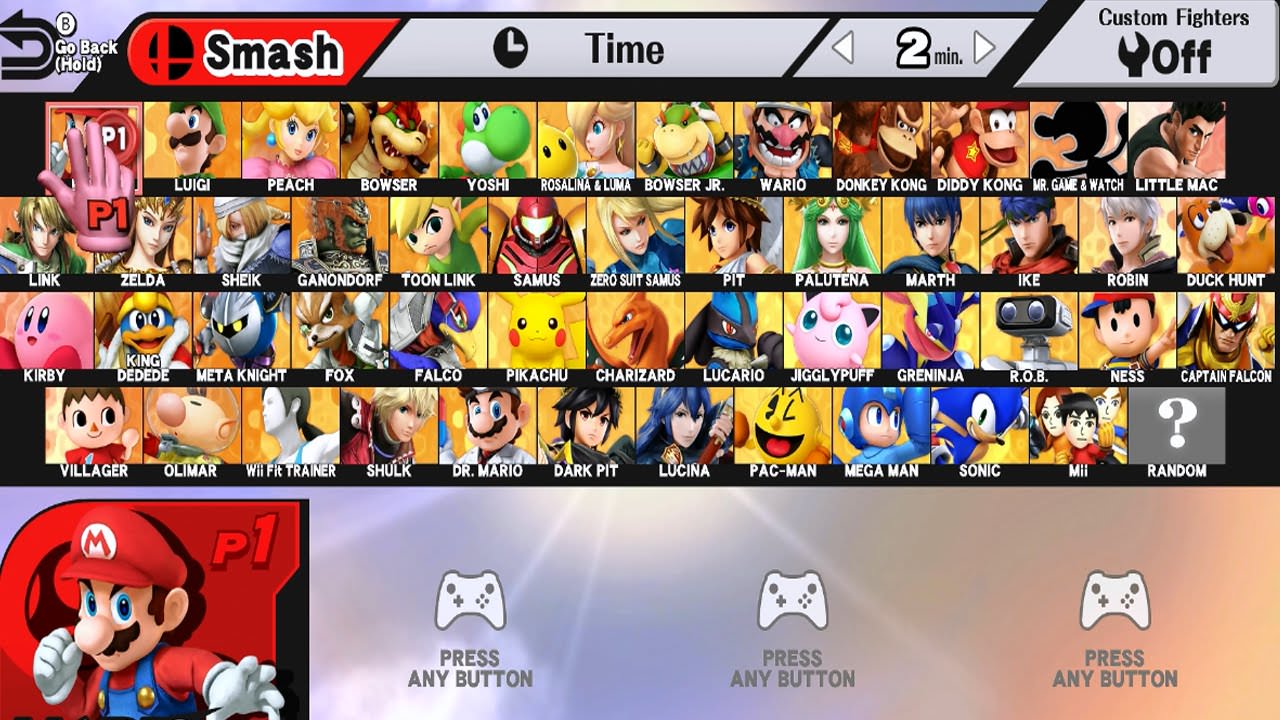 In a similar move to several companies porting their old games from the PlayStation 3 to the PlayStation 4, Nintendo have decided to upgrade popular titles from the Wii U such as Mario Kart 8 for release on the Nintendo Switch. If recent evidence is to believed, it seems that another major video game release will soon be following in the kart racer’s tyre tracks, and make it’s current generation debut later this year.

The possibility of the port was found via the shopping website Intertoys, which also leaked the existence of several Nintendo Switch accessories a few weeks previously. One other detail that is interesting to note is that several users on Reddit have noticed a major change in the description of the product on the site. In the first revision, it states that the characters from the Wii U version are present in the game, whereas the currently live version of the site states that several characters from the series history are available to choose from.

This information could merely be a placeholder, but considering the popularity of the franchise, and the potential to add more characters to an already jam packed roster of Nintendo characters past and present, it is more than likely that this information could be proved to be accurate in the coming months. The Nintendo Switch is due to be released in Europe on March 3rd 2017. Does the possible release of Super Smash Bros convince you to buy the system? Let us know what you think in the comments below, and be sure to read our other coverage surrounding the newly revealed details of the Nintendo Switch.