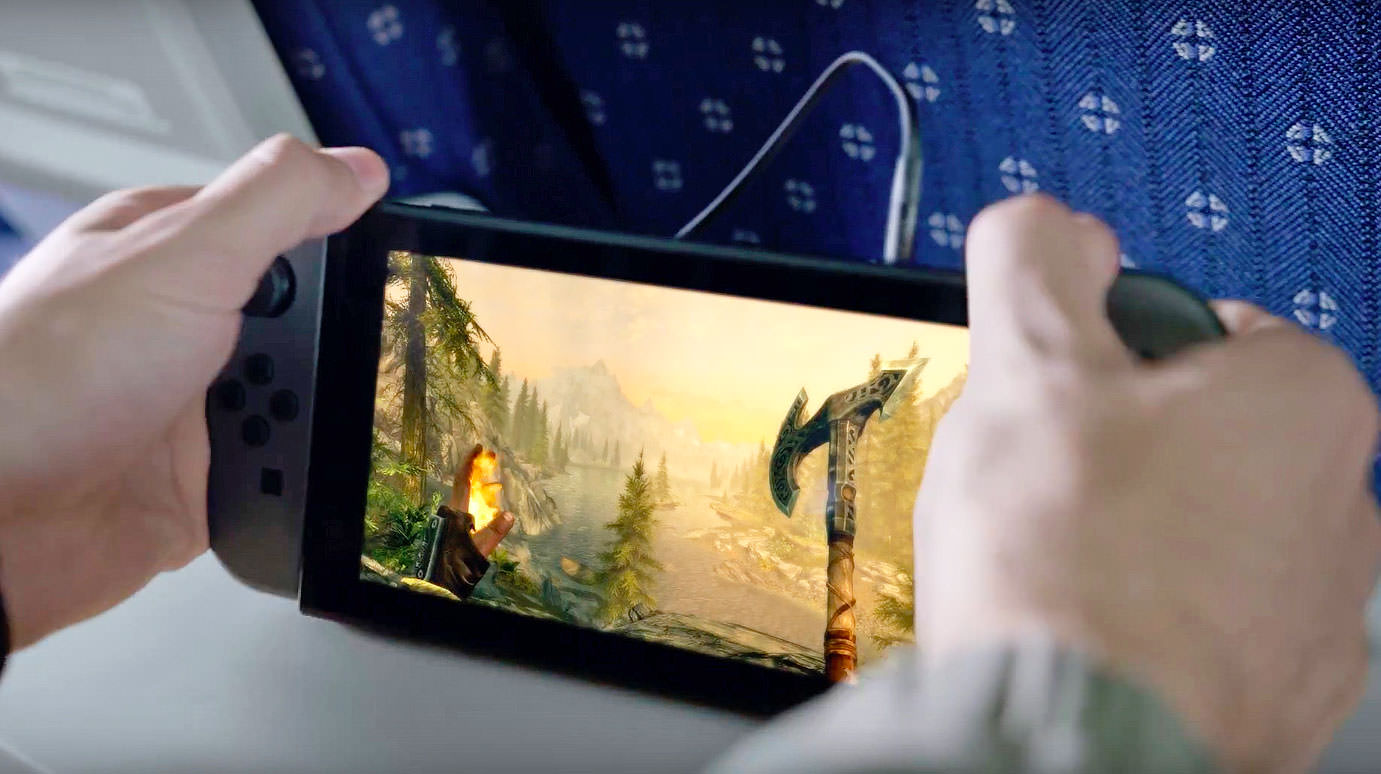 Nintendo’s big livestream event has shown of a range of different games that are expected to be released on the console but with so many of them to keep track of we have put them all together in a handy list.

As mentioned in our Switch reveal coverage, the console is going to launch for around £279.99 in the UK on March 3rd as it is launching simultaneously in the EU, US, Canada Hong Kong and Japan. On top of the console, there were also an array of different controllers and accessories that will be available to purchase for the console. The Joy-Con controller were priced at $80/£65 and the Pro Controller will cost $70/£57.

Currently underway in London, there is also a Nintendo Switch tour happening and is also available in multiple countries where you will be able to gain hands-on access to the console prior to its March 3 launch.

There are a couple of Switch games that were revealed that did not have any game name attached to them at the time, these have not been included until we know what they are called. Be sure to come back to this article as we will continue to update it as new information on game releases is revealed.