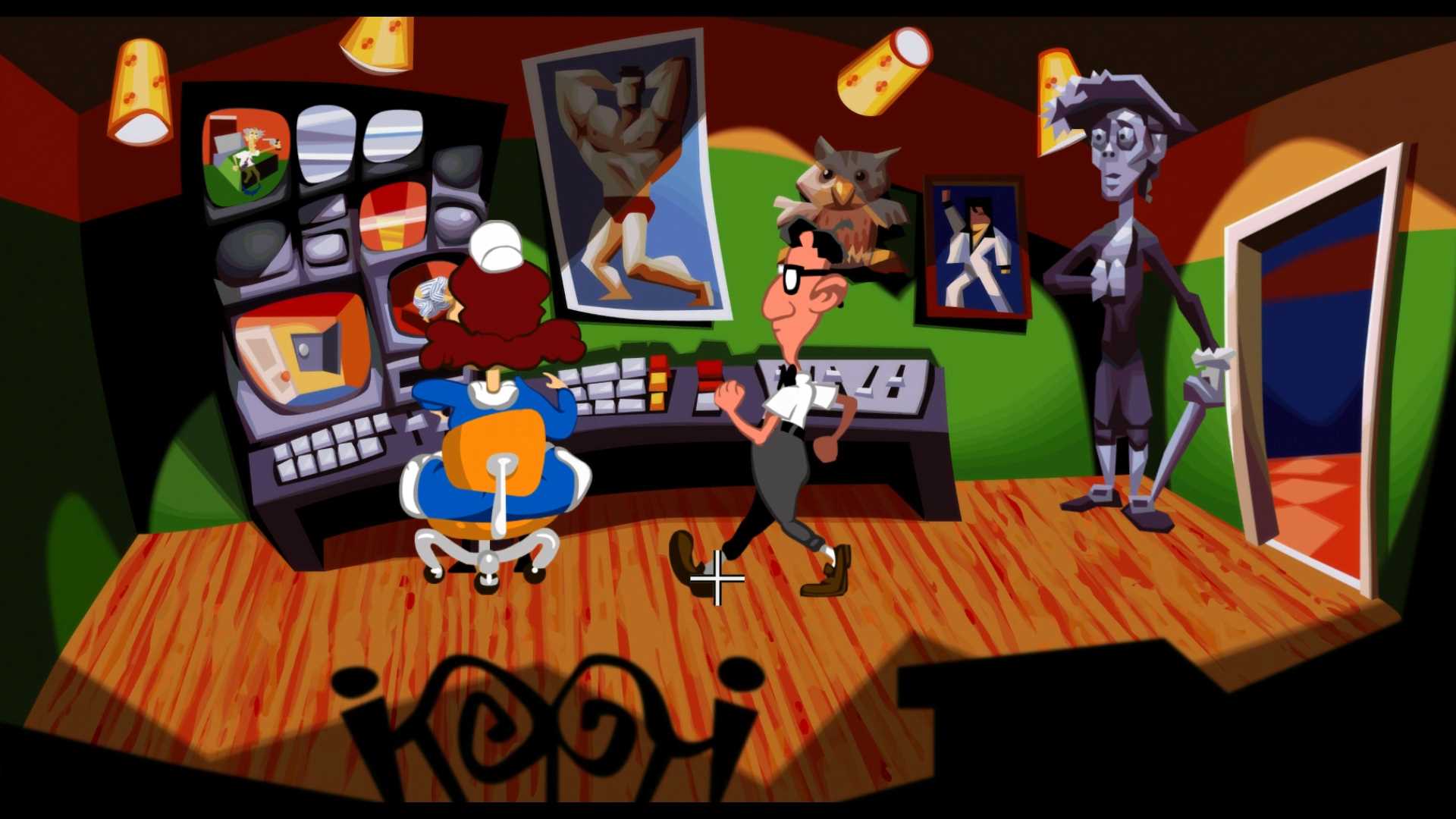 If you’re a PC gamer and aren’t an avid subscriber of the frankly wonderful Humble Bundle service, now may be the time to get on board. For those unfamiliar with the service, Humble Bundle provide monthly bundles of games that follow some type of theme, be it a particular developer or genre.

The unique selling point of the Humble Bundle however is that users can pay what they choose, with more money getting you more games. Portions of the money also go toward selected charities, with the user having control over how much goes to which charity. It’s an incredible service than anyone with a PC should be taking full advantage of.

This month’s bundle is the “Overwhelmingly Positive” package which brings together an array of games that have had exceptionally positive reviews on Steam. These include such gems as Day of the Tentacle Remastered, Shantae and the Pirate’s Curse and Deadbolt, amongst many others. Which can all be yours for a mere £8.32, a truly great bargain.

Here’s a run-down of what’s on offer:

Head on over to the official Humble Bundle website and snag these great games whilst you can.