It seems everyone is excited for Horizon Zero Dawn; we definitely are at VGU. Its interesting concept of a world and interactions with an organic versus mechanic ecosystem looks to be a lot of fun. So, you can imagine how we felt when users on NeoGaf claimed to have found the ending of the game out.

WARNING: THESE MAY BE MASSIVE SPOILERS, READ ON AT YOUR OWN RISK! 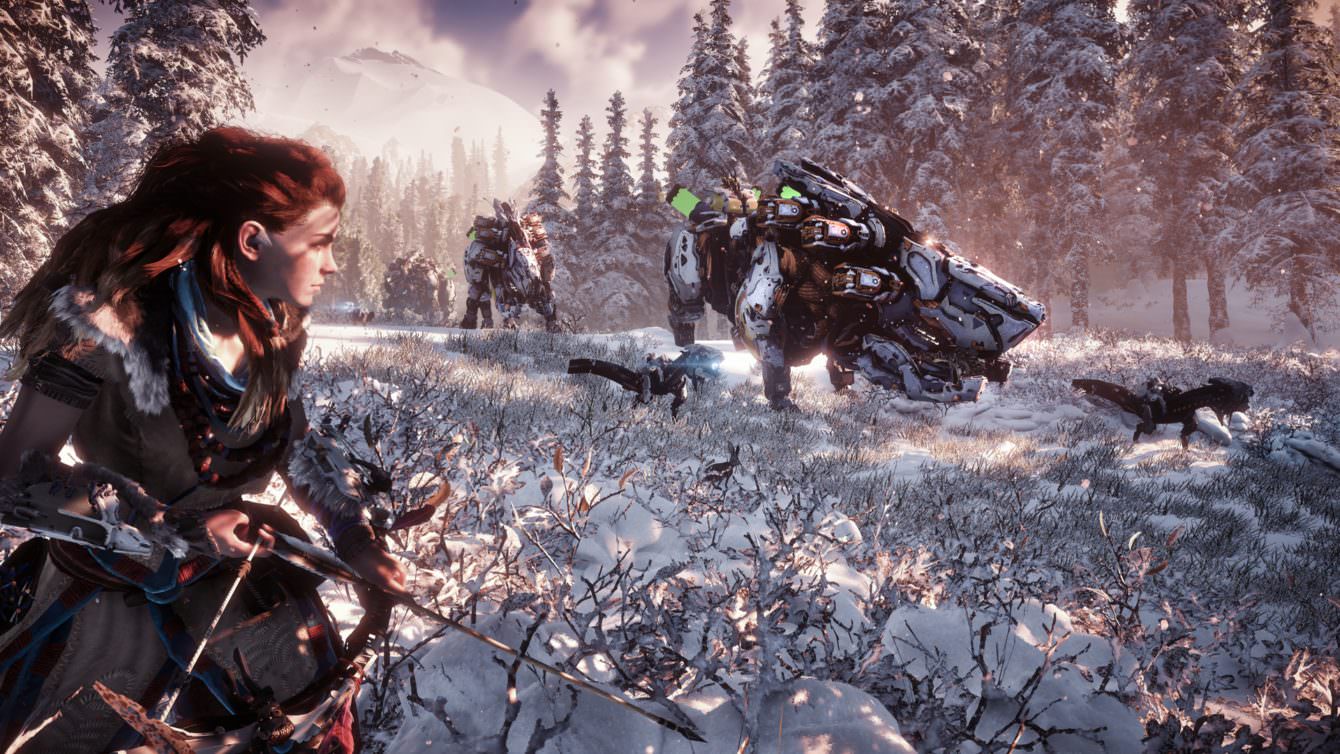 “The story twist is that this is the second cycle in this world. The main character, Aloy, discovers by visiting the Ancient Ruins of civilization at the end of the game that the ‘humans’ you see walking around, including you, are simply bio-machines from the first cycle that used biomatter to replicate, like humans reproduce. Humanity has been gone EVEN LONGER than we, the players, think at first. The corruption is never fully explained, it’s just established that it’s from an unknown source within the ruins, but there’s a hint it might have more importance in a sequel. The ending has Aloy basically choose between wiping out the robots or the bio-machines, since the robots were initially programmed by the original humans to wipe out the living creatures the bio-machines that yearned to live like humans hundreds of thousands of years ago feed off.”

“Zero Dawn is the name of the software found in a huge building in the Ancient Ruins that can shut off the beings roaming the world or your own race.”

The post also included the source of the leak, Thai mock review, along with the following video which showcases a fair amount of the games mechanics.

This review also contained some more facts about the game in general which were as follows:

Wow, that is a lot to take in. But we’re still hyped to play Horizon Zero Dawn when it comes out February 28th this year; are you? What do you think of these rumors and their source?

PlayStation Plus Free Games For March 2019
Powered by Magic