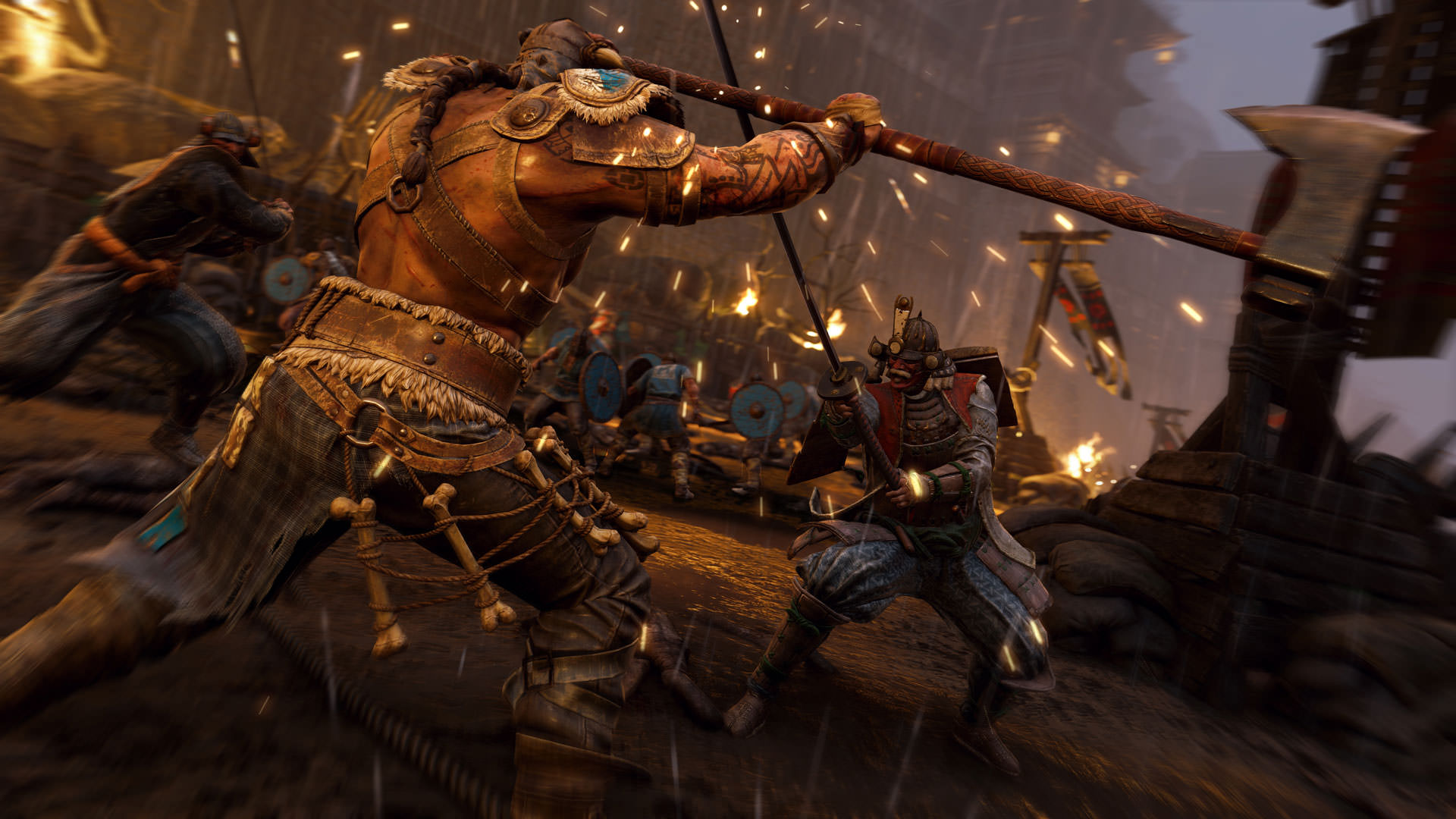 For Honor, the medieval sword fighting game which reminds me of Chivalry is heading into closed beta from January 26th to January 29th.

The closed beta will be available for both console and PC allowing people to sign up to participate in the beta over on the For Honor website, this will coincide with a special event called War of the Factions which will put the three factions against each other and see who reigns victorious at the end. The event will track all the activity across every platform and reward players for fighting for their faction, whichever faction wins overall will also gain additional rewards that will transfer over into the full game that will be available only to those in the closed beta.

For those who are a little late to the party, For Honor is a multiplayer game where players choose one of three factions to represent; Vikings, Samurai or Knights. Each faction will face off on the battlefield in blood-soaked melee combat with Ubisoft promoting an “innovative combat system” which gives them unique skills and combat styles for each hero.

If you like the sound of chaotic, gruesome and medieval combat what are you waiting for? Head over the For Honor website and sign up for the closed beta.