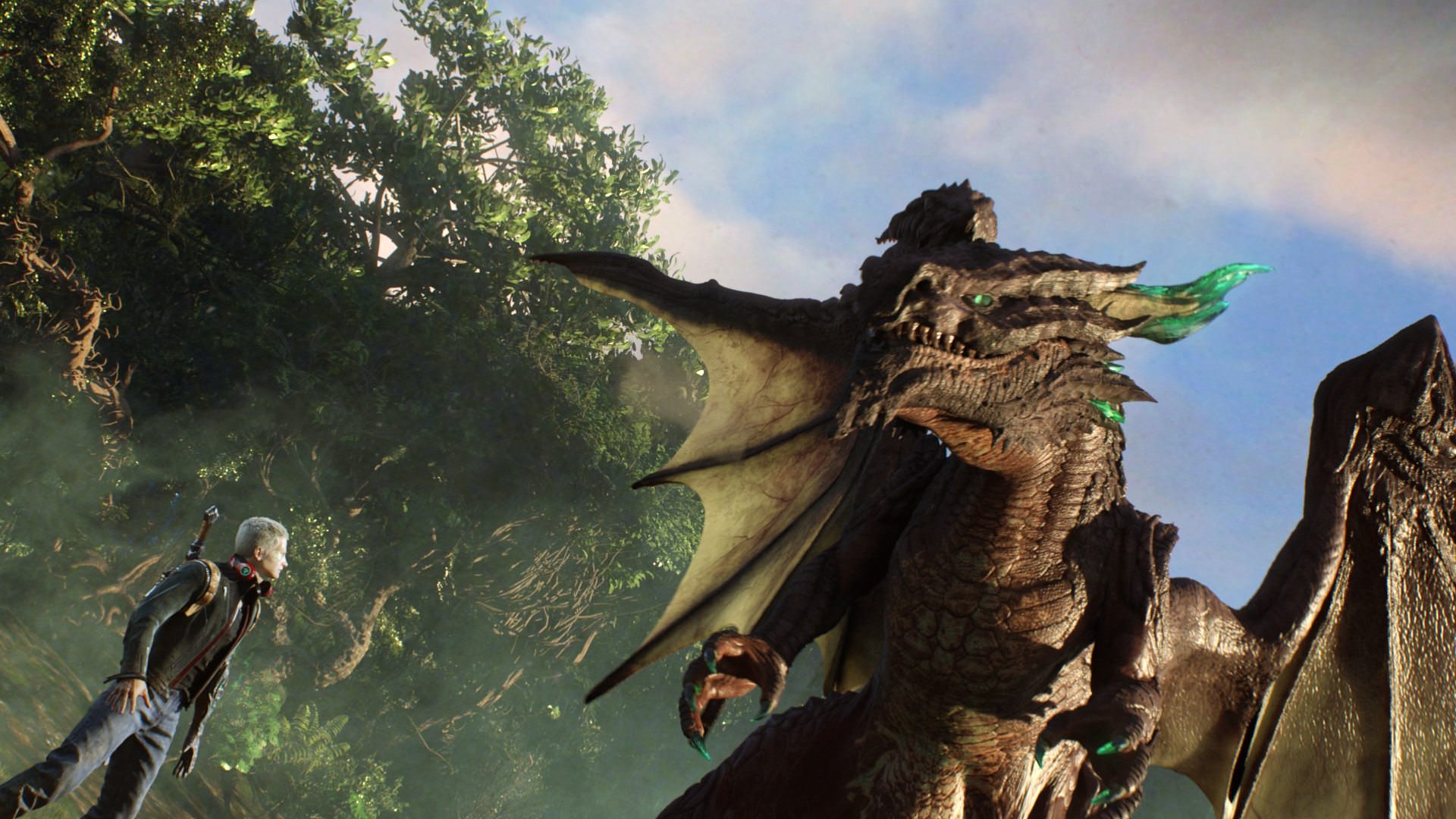 After four years of collaboration and development between Platinum Games and Microsoft, the companies have decided to part ways and thus cease production of Scalebound.

“After careful deliberation, Microsoft Studios has come to the decision to end production for Scalebound. We’re working hard to deliver an amazing lineup of games to our fans this year, including Halo Wars 2, Crackdown 3, State of Decay 2, Sea of Thieves and other great experiences. For more information on our 2017 plans, please visit: http://bit.ly/2i1E5bV.”

Scalebound was the new title by the creator of Resident Evil 2, Devil May Cry and Bayonetta; Hideki Kamiya.

The last we saw of Scalebound was at Gamescom in August 2016, the title boasted features such as a large open-world, four player co-op, and also a release was due on Windows 10 part of Microsoft’s Xbox Play project. Platinum also boasted that Scalebound would have the biggest boss battle they had ever done. Alas, now it would seem we as players will never experience it.