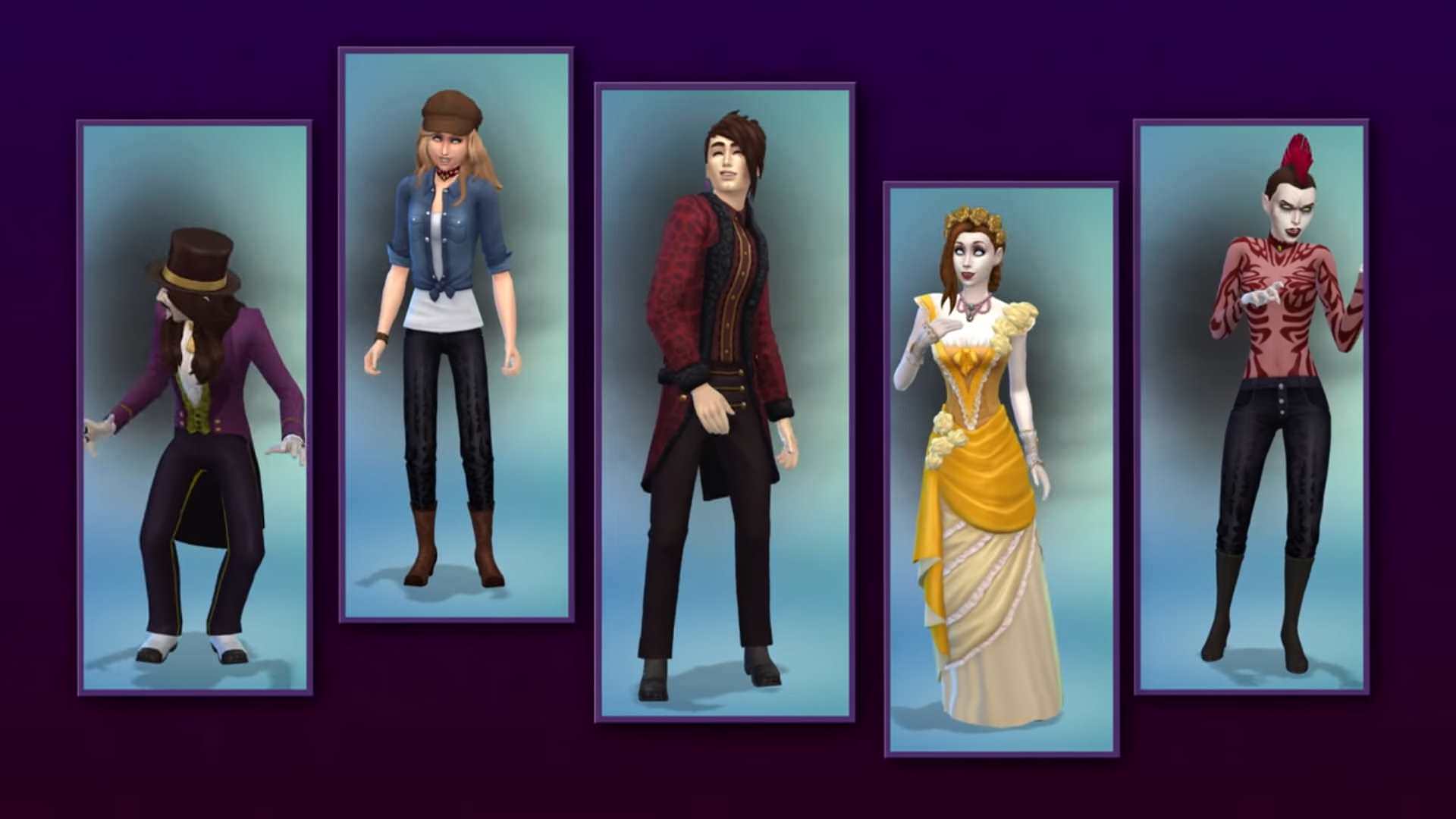 UPDATE – The official trailer has now been released for The Sims 4 Vampire Game Pack, along with the worldwide release date of January 24th 2017.

Since it’s initial launch back in 2014, The Sims 4 has received a multitude of updates, themed expansions and game packs to build upon the latest entry of the best selling life simulator. One of the areas which many fans of the series missed was the inclusion of supernatural life states, which allowed for Sims to become werewolves, fairies or even genies. Earlier today, a teaser appeared on the game’s official Twitter account which showed a Sim that has been transformed into a vampire, along with the announcement that more information will be released on January 10th 2017.

The Sims 4, as well as an assortment of extra content, is now available on PC, Mac and Linux on physical store shelves or as a digital download via Origin. If you are interested in seeing more about the game, be sure to visit the official Sims 4 website and watch the new teaser trailer below, along with the trailer revealing the new content arriving this winter.

Here's what's coming up for #TheSims4 this quarter! pic.twitter.com/hNr6hV5A44