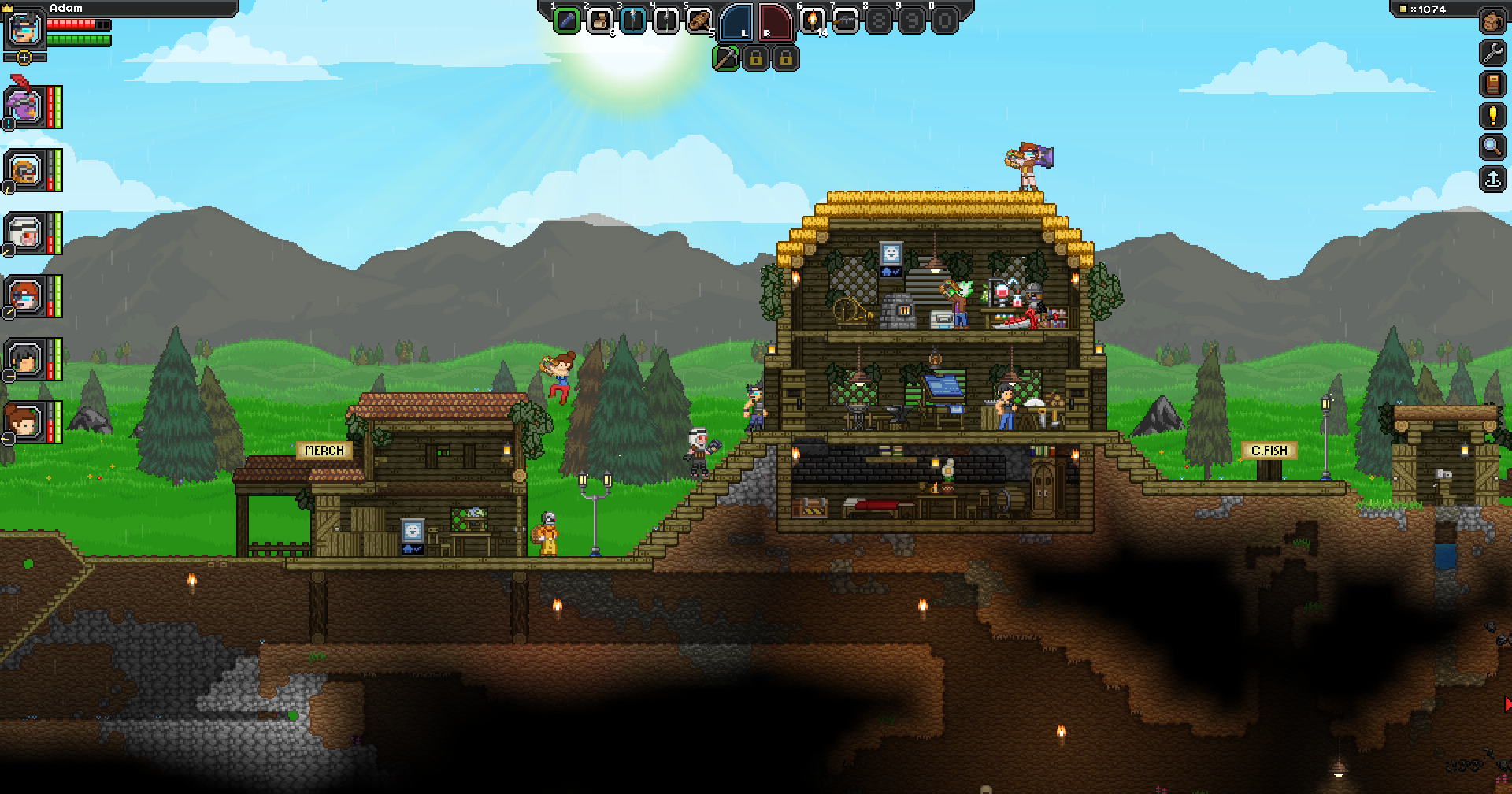 Develop Chucklefish have announced two of their next projects, one taking inspiration from magical world Harry Potter.

They will continue to support StarBound but they are getting ready to work on their follow up title from its sci-fi hit. CEO and Founder of Chucklefish, Finn Brice, spilled the beans with PC Gamer first that they currently have two games in production, the first being a strategy game that is more “a more modern spiritual successor to Advance Wars that retains some of the pixel charm”

“The goal is to make good use of modern tech, online multiplayer, [Steam] Workshop support, that kind of thing,” Brice said.

The next project is an RPG/Sim but set in a magic school where it is “something like Stardew Valley meets Harry Potter” Brice continued. He mentioned that is will have day/night cycles, classes and dating with the same interesting gameplay twists, it may also be called Spellbound.

The video below shows of some of the art style for the Harry Potter style game that Chucklefish are testing for their second magical project. As both games are still in very early development, we will just have to go back to StarBound until they are ready to make more formal announcements.