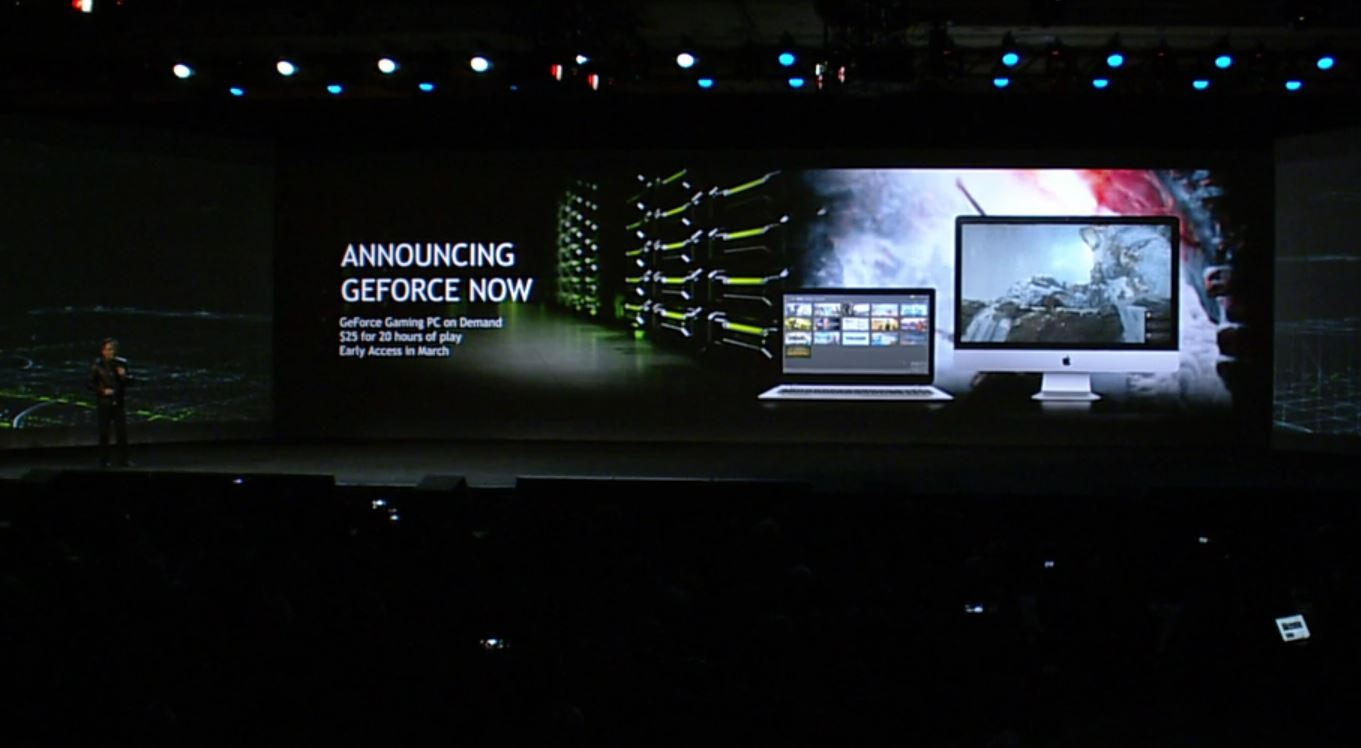 Nvidia announce Geforce Now for PC and Mac at CES 2017.

It is going to be an on-demand service that will launch in March for $25 for 20 hours of play on a GTX 1060 PC or 10 hours of use on a GTC 1080 PC with not all the details revealed during the announcement.

The goal of Nvidia’s Geforce Now service if for gamers to experience the fidelity offered by high powered rigs, even if they do not have them or the Shield devices.

Once you have a subscription to the service you will get a virtual desktop that can load up a wide range of different game clients such as Uplay, Steam and GOG being able to access your own catalogue of games with your user details. There will be a GeForce Now app you will need to download on your machine but the service does support cloud saving, so moving from one machine to another is easy.

At the keynote, Nvidia showed Rise of the Tomb Raider at full beautiful glory but being streamed to a Mac or Netbook with minimal graphics. Geforce Now was not the only device to see some love at CES 2017, Nvidia were keen to show their latest updated for the Shield which includes 4K Netflix, YouTube and a dedicated Steam app. Google Assistant is also coming to their range of SmartTV platforms which has the Shield included so you can use your Shield or TV much like you would the Xbox One. 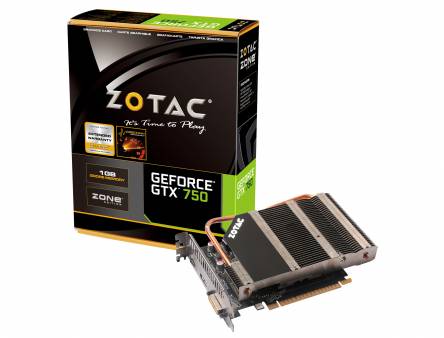 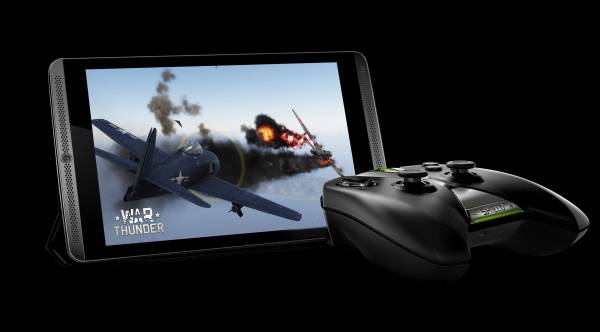 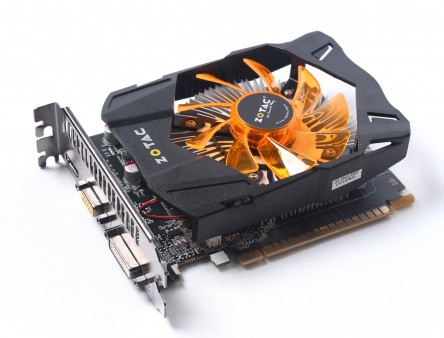 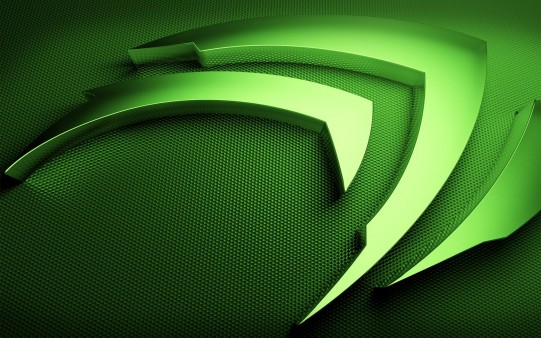 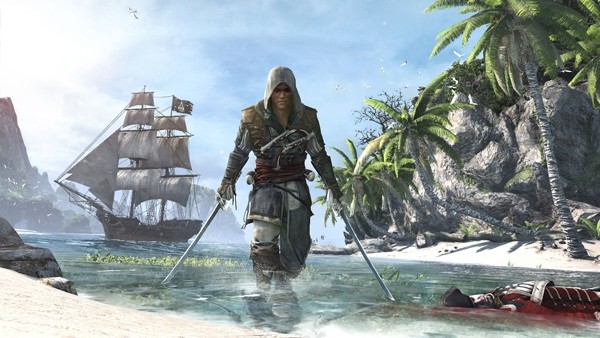 Assassin’s Creed IV: Black Flag Updated On PC To Use PhysX
PC is ‘Superior’ to any Console Claims Nvidia
Powered by Magic