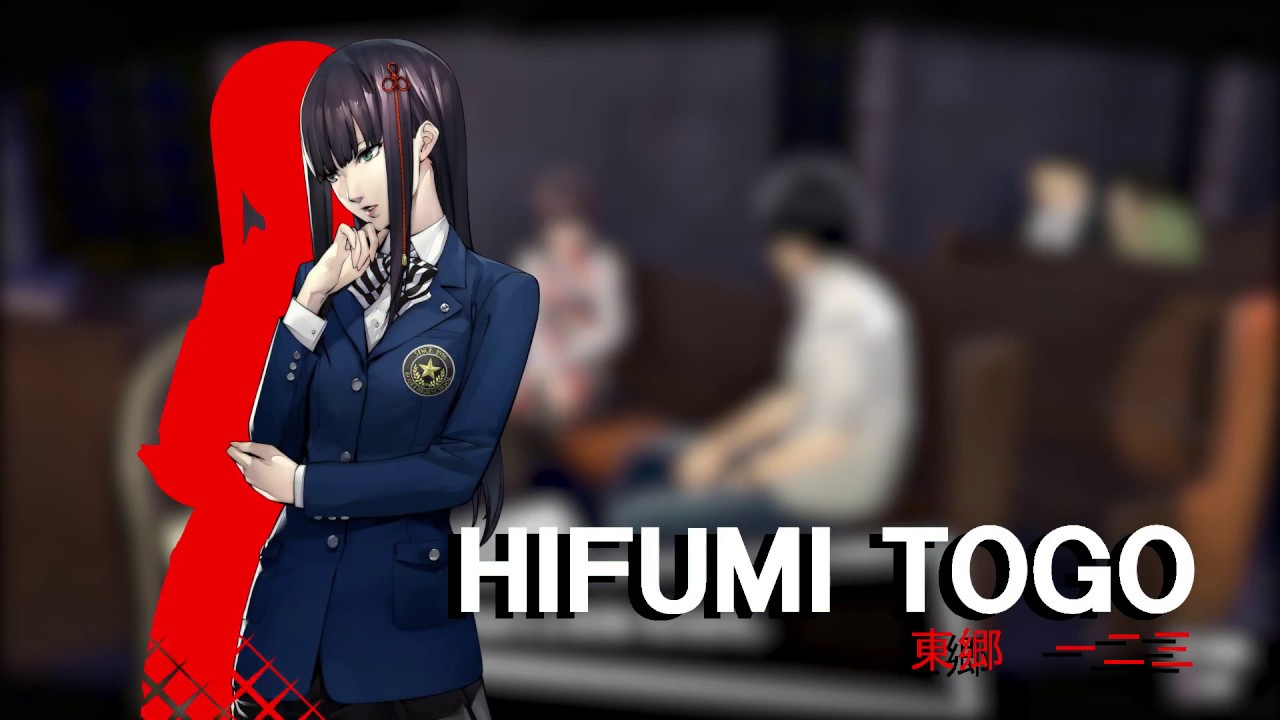 Earlier this month, Atlus USA released the first English trailers of the Confidant characters who will be your “Social Links” in Persona 5. As well as helping each character with their individual life goals, they will offer various forms of assistance to the Phantom Thieves efforts in return, such as providing discounts on their services, or unlocking abilities which will make it easier to explore the various Palaces which have been created by a series of corrupted individuals.

The first Confidant of this new selection is high school student Hifumi Togo of the Star Arcana. She appears to be relatively lonely, despite the fact that she currently holds a Shogi championship title. Hifumi spends a lot of her time at the local church devising moves for her next match. If you agree to help her practise her skills, you will earn the ability to interchange your allies during the Protagonist’s turn, and your chances of being able to escape from a regular enemy encounter are increased dramatically.

Next to be revealed is the protagonist’s homeroom teacher Sadayo Kawakami, who is the Confidant of the Temperance Arcana. She appears to be conflicted with what she wants in life, and is discovered by the Protagonist to be working part time as a maid. As long as the Protagonist keeps her secret, she will allow him to sometimes bunk off during her lessons. Sadayo will also provide additional services such as making coffee if you pay her upfront, which frees up your evening to perform other tasks or meet with other Confidants.

The last character to announced this time around is Toranasuke Yoshida of the Sun Arcana. He has been struggling to become elected as a politician for twenty years, losing seven elections in a row despite his ability to make effective speeches. If the protagonist agrees to help him make a more effective campaign, you will earn the ability to be a better negotiator when dealing with the enemies in the Palaces. As an additional incentive, the amount of money you will earn from completing each battle will be increased.

Persona 5 will now be released on PS4 and PS3 in North America and Europe on April 4th 2017 through a publishing deal that Atlus have made with Deep Silver, and will retail for £49.99. If you are interested in seeing more about the game, be sure to visit the official game page on the Deep Silver website, and watch the next three English Confidant trailers which have been provided below.