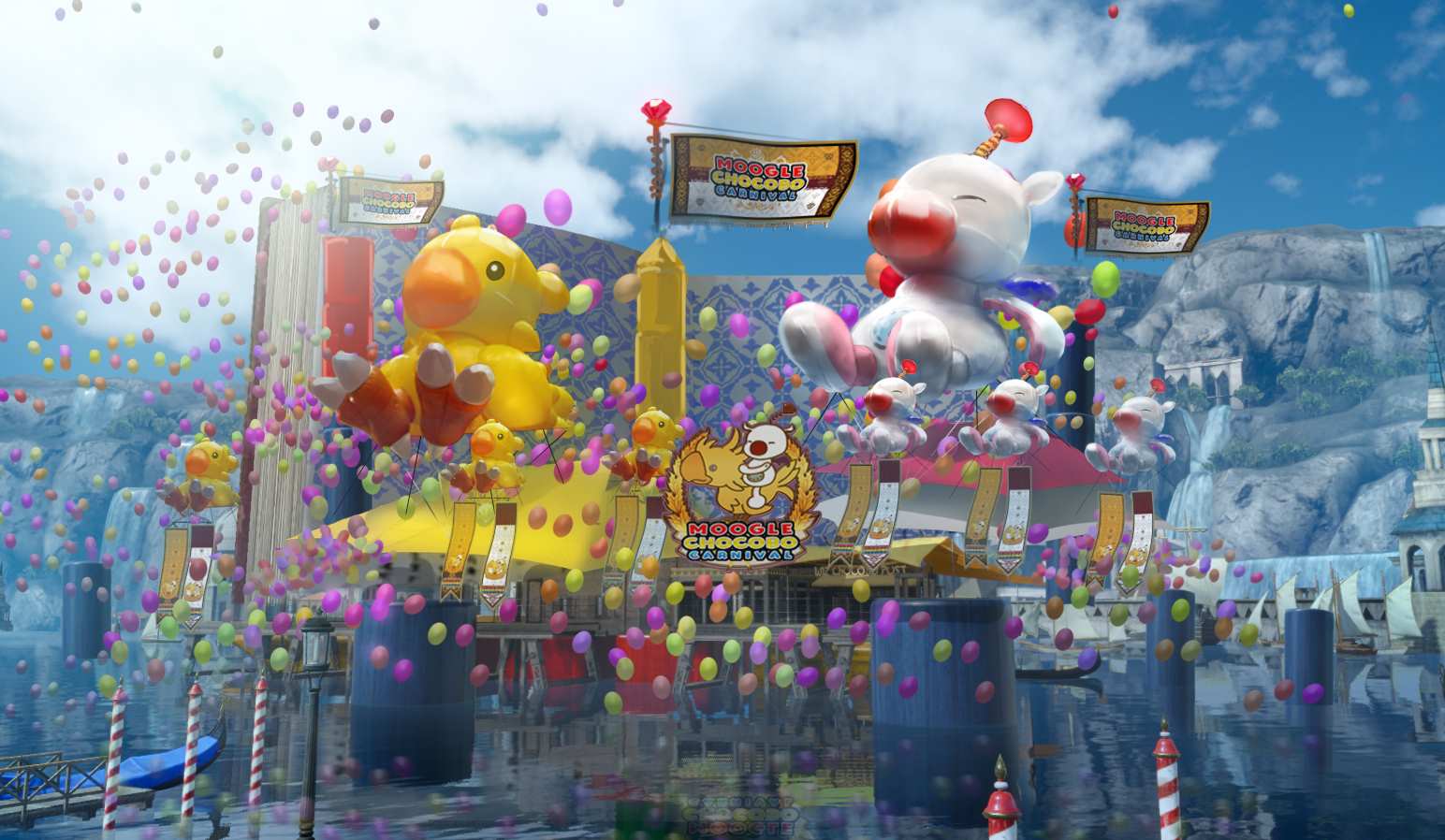 Square Enix’s promise to expand on the already fantastic efforts they have made with Final Fantasy XV is set to reach a major milestone later this week. First on the agenda is two sets of downloadable content which contains a host of festive outfits, such as a Mariachi outfit for Noctis, and accessories which can unlock access to a carnival location when it is added in early 2017. The regular version of the Holiday DLC will not include the entire selection, but the premium version, which will be available only for Season Pass holders, includes all the festive content that will be on offer. In addition to this, a title update for the game will add a New Game Plus mode to the main experience and the ability to frame in game photos to send through social networks. For anyone who is unsure of the concept of New Game Plus, it will now be possible to use a completed game save to restart the game with a vast majority of previously obtained items, weapons and experience.

Both the new DLC and the title update will be released on December 22nd 2017. If you have already completed the game, it may be worth returning to experience the New Game Plus content, or to see if the new items and costumes are worth your investment. Final Fantasy XV is now available on PS4 and Xbox One on physical store shelves or as a digital download via the PlayStation Network or the Xbox Store , if you are interested in seeing more about the game, be sure to visit the official page on the Square Enix website, or revisit our previous coverage of the game.