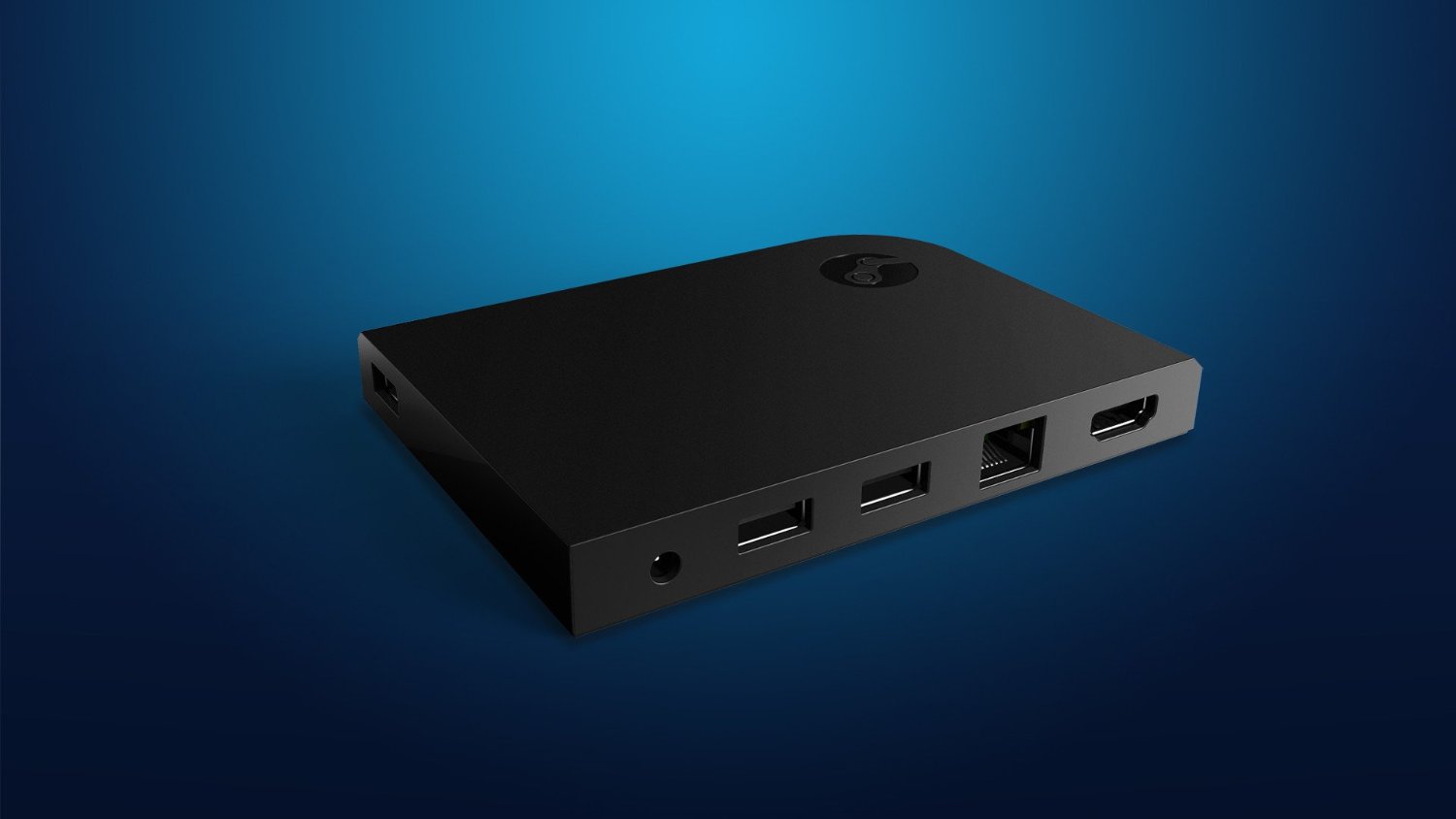 Steam Link now supports the use of the Microsoft Xbox controllers and a number of other third party products.

We have tested it out and both controllers work well without any issues. Here’s how you can connect your Xbox 360 or Xbox One Controller to the Steam Link.

Once the blinking has stopped you should be good to go and the Xbox Wireless Controller should be paired with the Steam Link.

The older Xbox One wireless controller work well if connected directly but don’t work natively with the Steam Link.

There is a way to connect up the non-Bluetooth controller to the Steam Link wirelessly which you can find from this guide here on the Steam Forums.

If you have a wired controller, you should not have to do anything, just connect it to one of the USB ports on the Link and you are good to go.

If you have any issues with the USB connection, make sure your Steam Link firmware is at the most up to date version and try again.