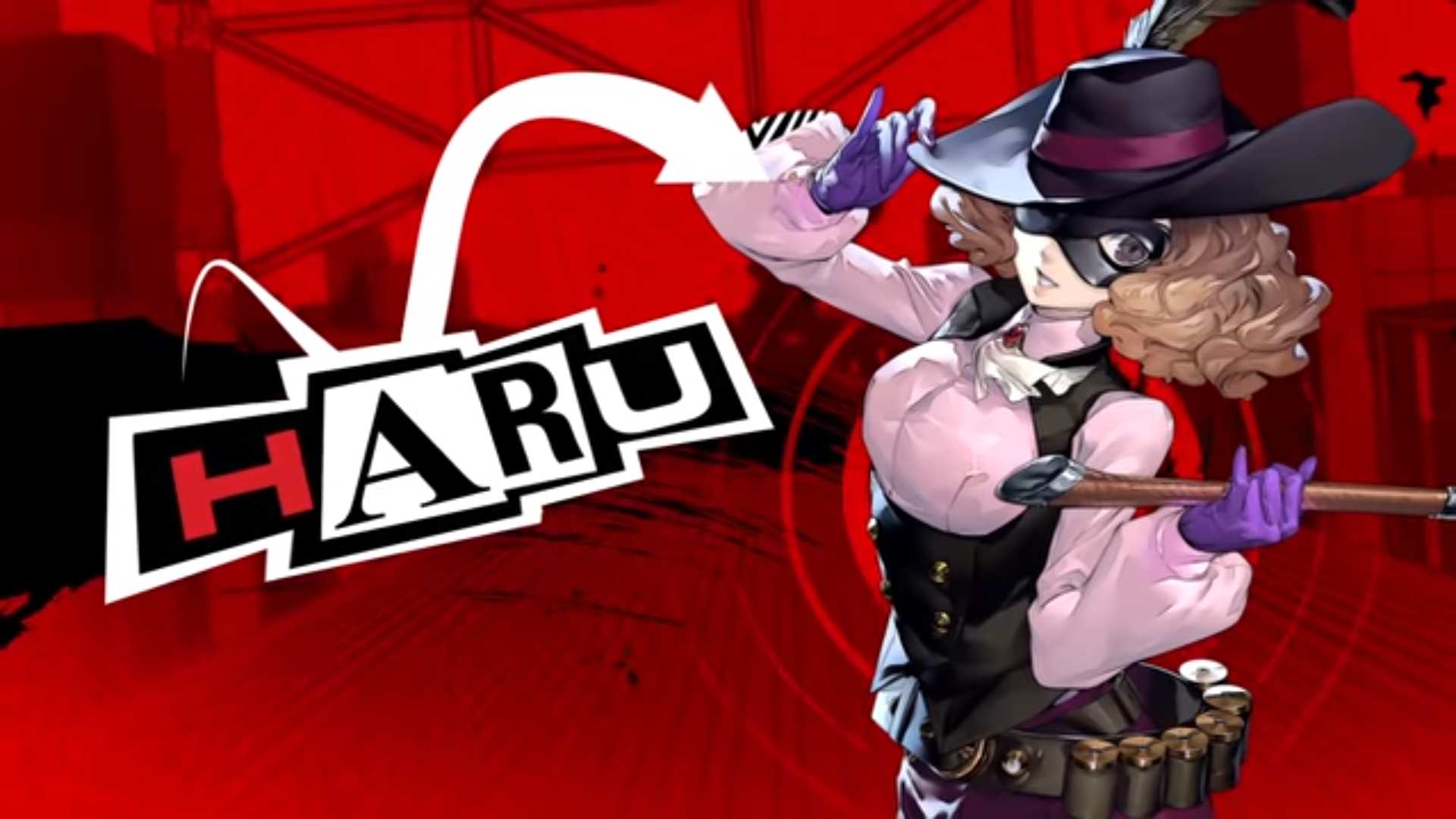 After the navigator for Persona 5 was revealed last week by ATLUS, it is now the turn of another regular party member to stride into action. Raised by her father to be the face of his company, Haru Okumura is from a visual perspective the stereotypical naive heir to a large fortune. Truth be told, she has her own dreams and motivations that she wants to fulfil, and will stop at nothing to obtain them. She manages to accomplish this by entering the Palace world, and with her Persona Milady, who is especially adapt at using Psychic based attacks, she aims to help the Phantom Thieves as long as they agree to aid her quests in return. Her English voice actress has been confirmed to be Xanthe Huynh, who is also known for playing Altina Orion in The Legend of Heroes: Trails of Cold Steel II and Mani in The Witch and the Hundred Knight.

Persona 5 will now be released on PS4 and PS3 in North America and Europe on April 4th 2017 through a publishing deal that Atlus have made with Deep Silver, and will retail for £49.99. If you are interested in seeing more about the game, be sure to visit the official game page on the Deep Silver website, and watch the latest English trailer which has been provided below.