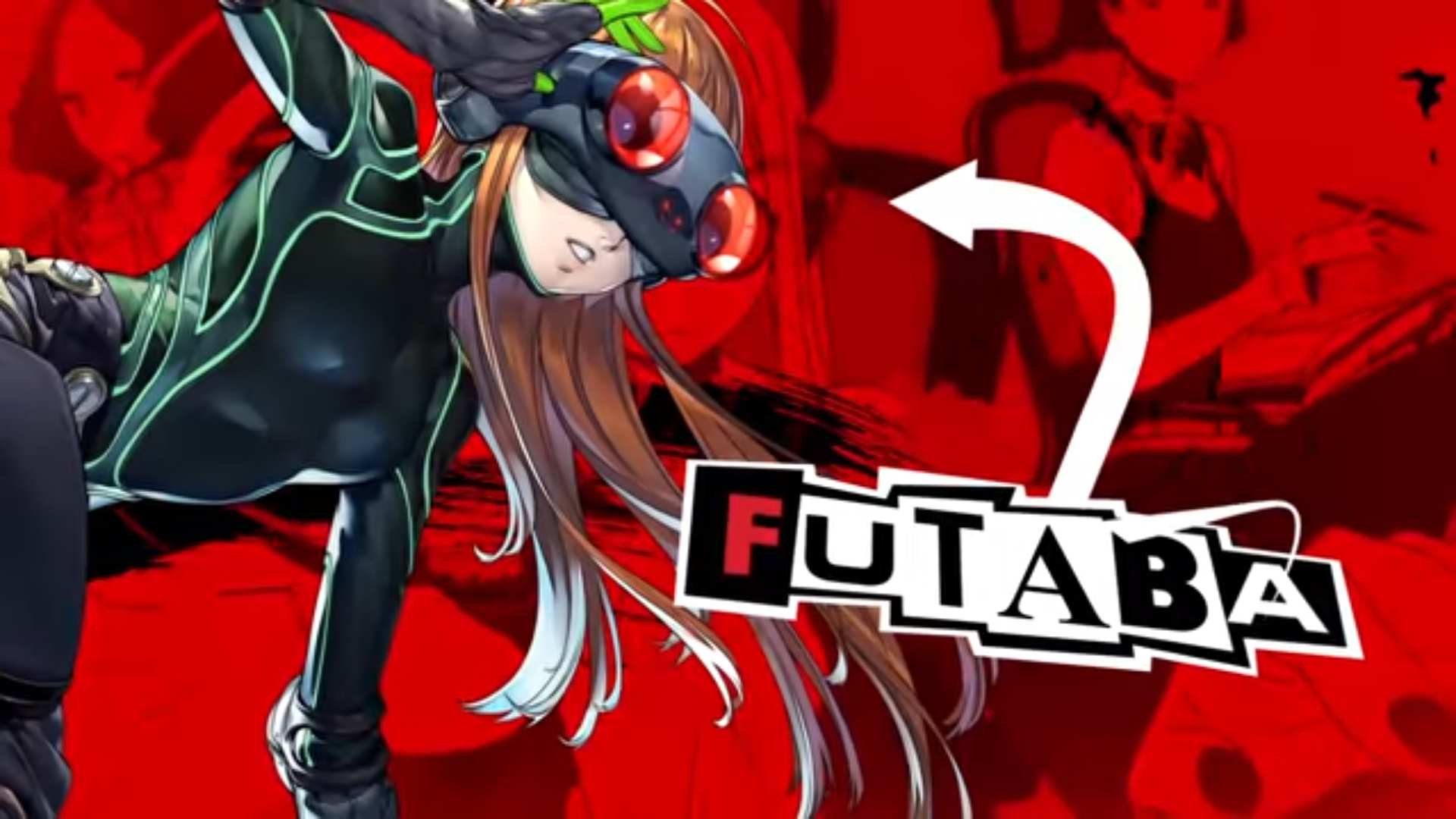 It is fair to say that ATLUS have been exceedingly generous with the new information on Persona 5 of late, and the trend continues today with the reveal of the character who is the navigator of the Phantom Thieves. Futaba Sakura is a teenage genius who became a recluse after a tragic event took place several years before the game takes place. Using the power of her Persona Necronomicon, she is able to analyse the enemy Shadows that the Phantom Thieves encounter, as well as providing random buffs to the party’s attack, defense and evasion stats during battle. Her English voice has been confirmed to be Erica Lindbeck, who is also known for her roles as Asahi in Shin Megami Tensei IV Apocalypse and Ema Skye in Phoenix Wright: Ace Attorney – Spirit of Justice.

Persona 5 will now be released on PS4 and PS3 in North America and Europe on April 4th 2017 through a publishing deal that Atlus have made with Deep Silver, and will retail for £49.99. If you are interested in seeing more about the game, be sure to visit the official game page on the Deep Silver website, and watch the latest English trailer which has been provided below.