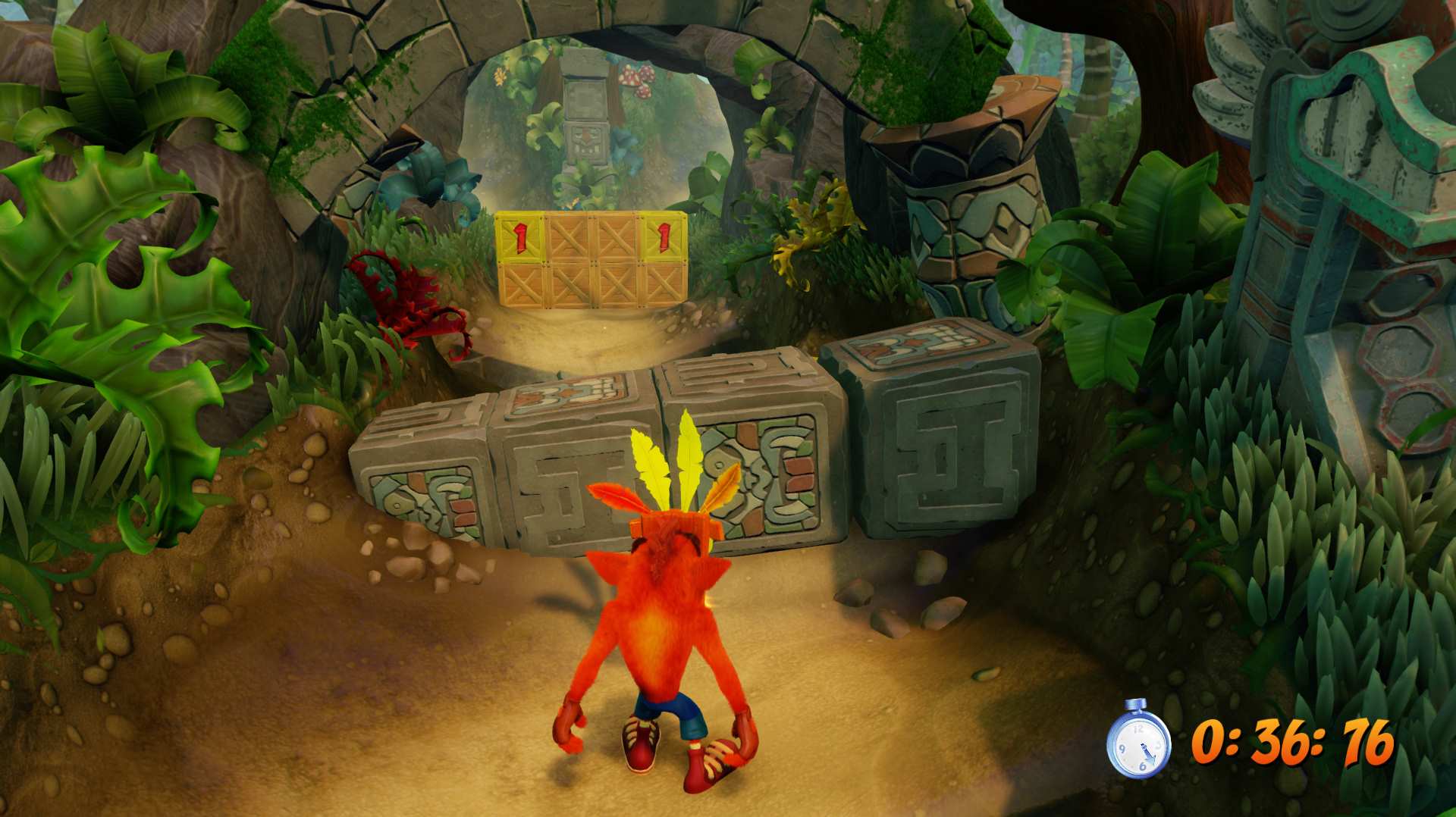 Fans of Crash Bandicoot were delighted when it was announced that the first three adventures of the PlayStation mascot would be coming to PlayStation 4 next year. No official footage or screenshots were showcased at the initial reveal, but at the PlayStation Experience Conference which was held yesterday, Activision have shown the very first gameplay trailer for the collection. Crash Bandicoot N. Sane Trilogy will contain the original Crash Bandicoot, Crash Bandicoot 2: Cortex Strikes Back and Crash Bandicoot 3: Warped rebuilt from the ground up using high definition assets. Some of the initial screenshots have also revealed that the time trial feature, which has been a series staple since the third entry, will be coming to the first and second games as well. It is not known if the relics will be introduced, or if it is merely for bragging rights, so you can prove that you can beat Jungle Rollers in less than a minute.

In an interesting move, only the original game’s remaster has been shown in the first trailer, which means that we can expect further reveals for the final two games in the collection before the estimated 2017 release date. Crash Bandicoot N. Sane Trilogy will be released on PlayStation 4 worldwide in 2017 by Activision. If you are interesting in seeing more about the game, be sure to watch the latest trailer which has been provided below.