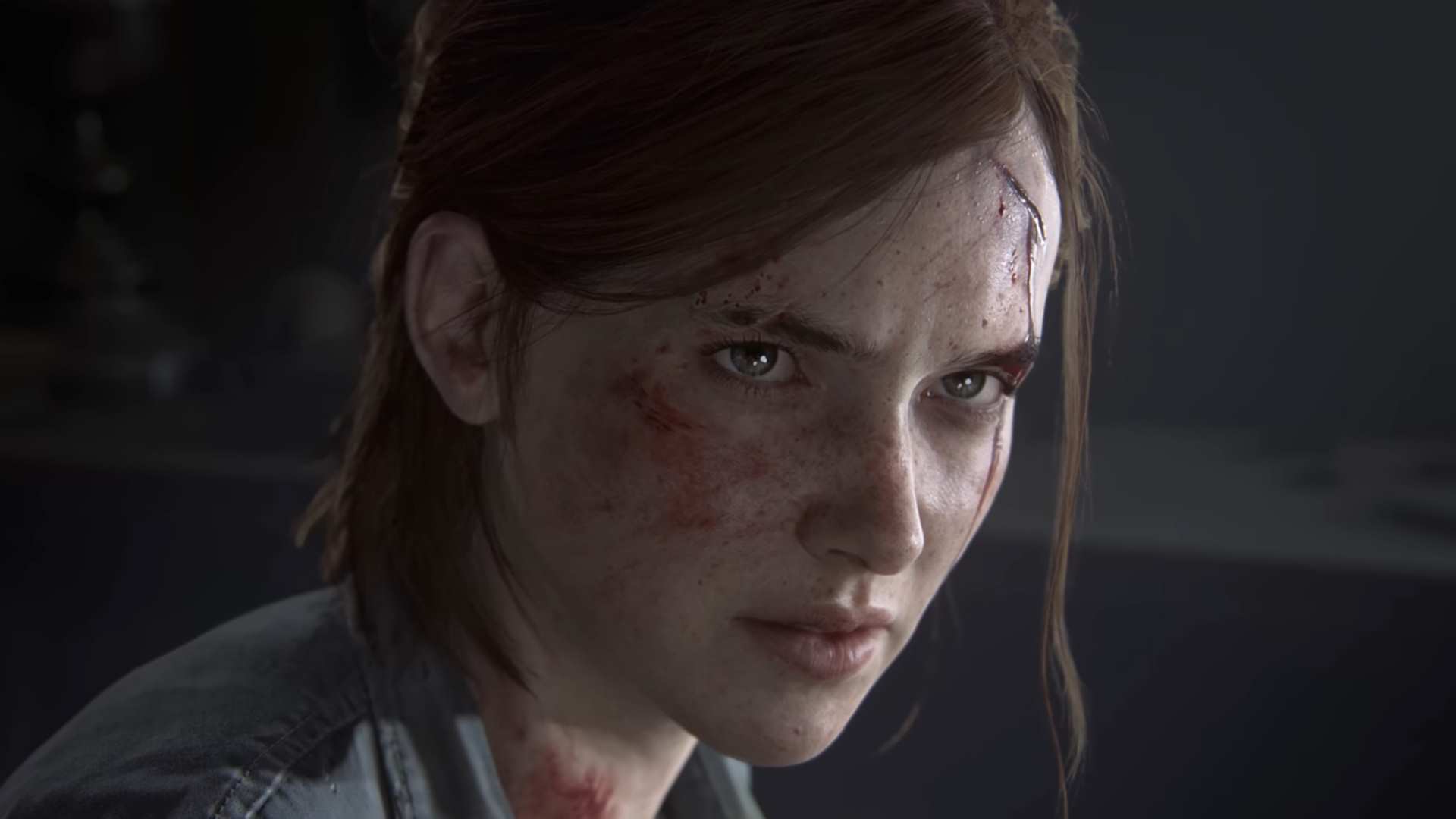 The Last of Us is often celebrated as being one of the last big games to be released for the PlayStation 3 before many developers moved over to Sony’s current home console, although a remastered version was also released for the PlayStation 4, along with Left Behind, a short prequel adventure starring Ellie and her best friend Riley. After Naughty Dog completed development on Uncharted 4, rumours of a full blown sequel have been hinted at via various sources, but never officially confirmed. Earlier today, The Last of Us Part II has officially been confirmed to be in development, and will be released on PlayStation 4. The new game appears to be set several years after the conclusion of The Last of Us, and shows an older Ellie singing whilst strumming a guitar in a house that is filled with the dead remains of several Infected humans. When Joel arrives to convince her to leave, she says that she is going to kill whoever did this to these people. A chilling return to the series to be sure, but one that many action adventure fans will be happy to revisit once it arrives next year.

The Last of Us Part II is currently planned to be released on PlayStation 4 worldwide in 2017 by Naughty Dog. If you are interesting in seeing more about the game, be sure to watch the latest trailer which has been provided below. 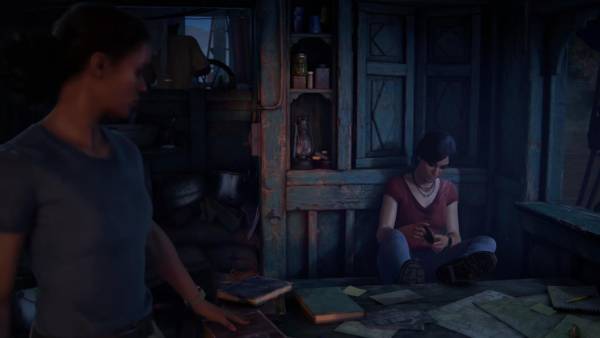 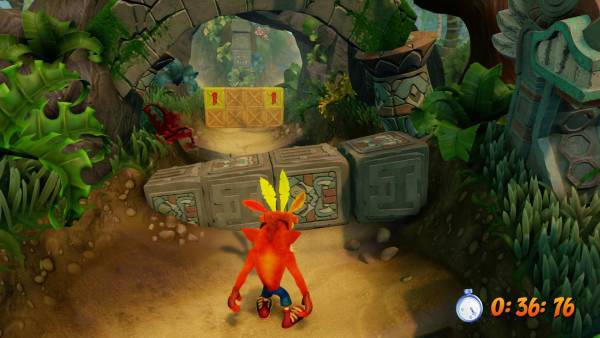 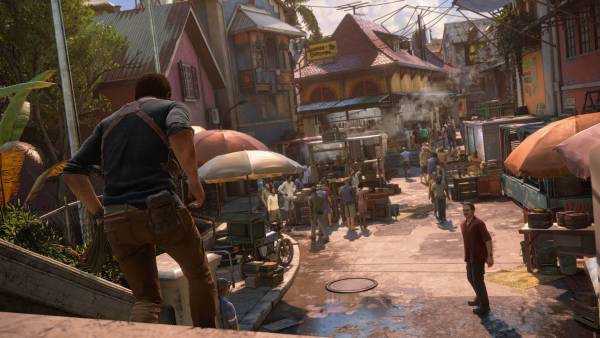 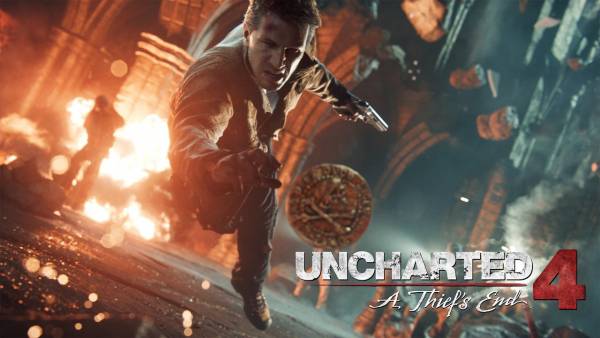 Uncharted 4 Gets New ‘Heads or Tails’ Trailer
Powered by Magic