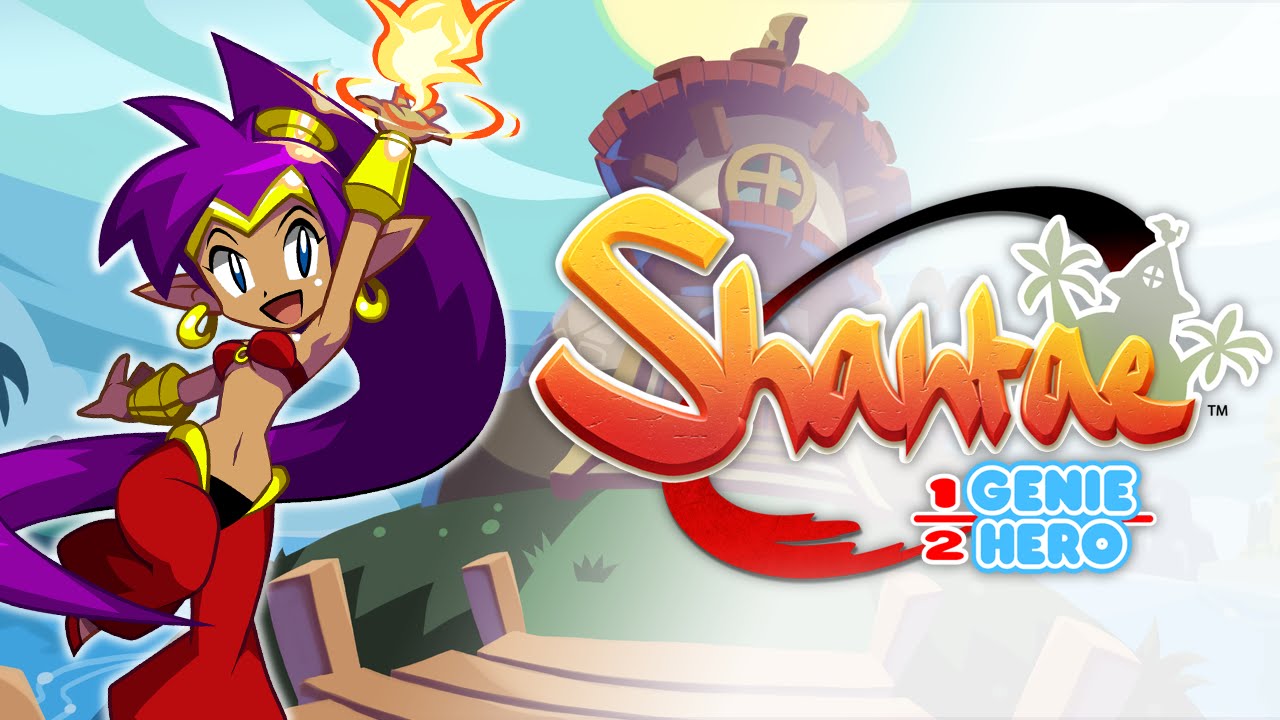 It has been three years since Shantae: Half Genie Hero was funded thanks to the kind Kickstarter pledges of over eighteen thousand backers, and Wayforward Technologies are now ready to let their latest creation out of the development bottle. After learning of an ancient evil that threatens her home world after being transported to the Genie Realm in a dream, Shantae must travel across the world to prevent this tragedy from taking place, whilst using her unique magical transformations along the way. If you paid over $45 during the Kickstarter campaign, you will gain a code to play the pre-release version of the game early via the Early Access program on Steam.

Shantae: Half Genie Hero will be released in Europe on December 20th 2016 by Wayforward Technologies. If you are interested in seeing more about the game, be sure to watch the latest trailer which has been provided below.